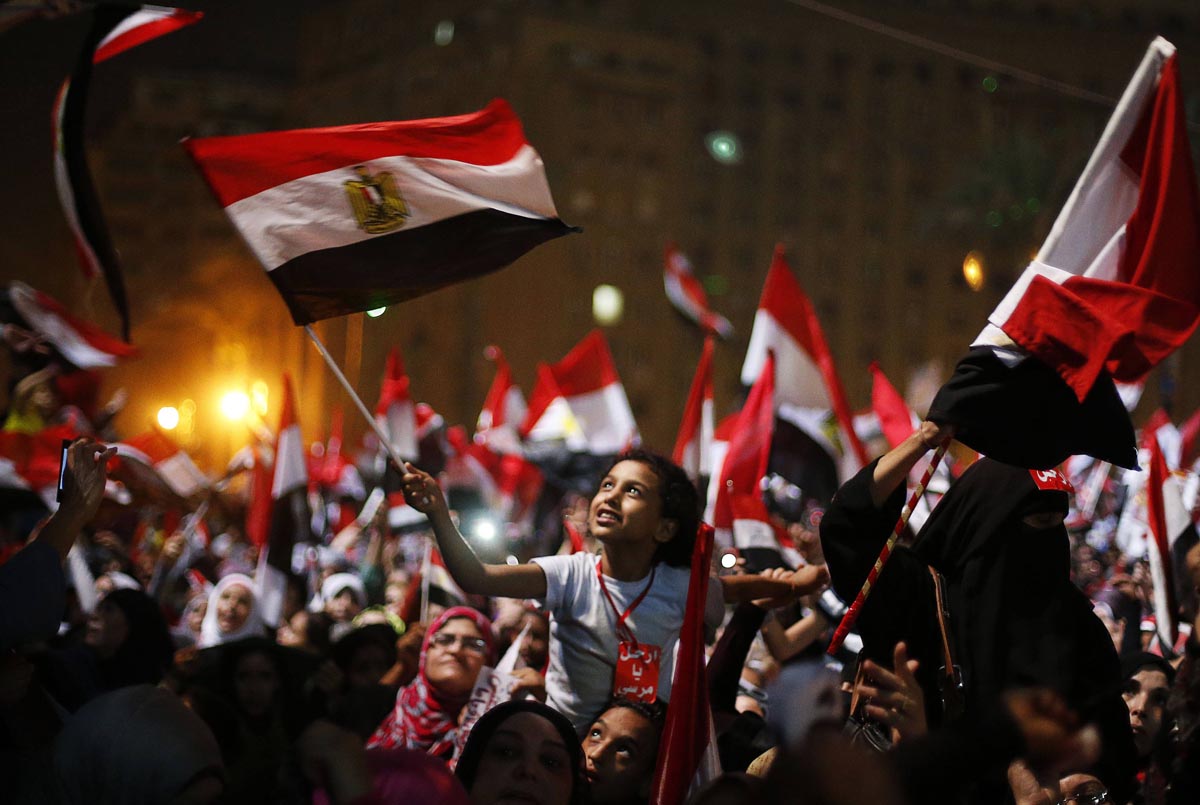 Egyptians, marking the anniversary of the 2011 uprising that toppled Hosni Mubarak, clashed with police, as they called for a new revolution on Sunday.

It was a bloody weekend in Egypt, as protesters commemorated the anti-Mubarak revolution, with Special Forces firing pistols and rifles at protesters.

Eight people, including one policeman, were killed, a Reuters report said.

The heaviest death toll was in the Cairo suburb of Matariya, a Muslim Brotherhood stronghold.

People chanted “down with military rule” and “a revolution all over again”.

Molotov cocktails were thrown at security forces and fires raged in the streets.

“The situation is the same as it was four years ago and it is getting worse.

“The regime did not fall yet,” Engineer Alaa Lasheen, a 34 year old protesting near Tahrir Square told Reuters.

Analysts said the anniversary was a test of whether Islamists and liberal activists had the resolve to challenge a government that has persistently stamped out dissent since the then-army chief Abdel Fattah al-Sisi ousted elected Islamist president Mohamed Morsi in July 2013.

In Cairo, eyewitness accounts said riot police with rifles clashed with protesters on the streets.

Six people were killed in separate protests in Alexandria, Giza, and the Nile Delta province of Baheira.

A liberal woman’s activist, Shaimaa Sabbagh, was shot dead at a protest on Saturday.

About 1,000 people marched in her funeral procession on Sunday.

At least 17 people were killed on Sunday.

Riot police in armoured vehicles have sealed off roads, including those leading to Cairo’s Tahrir Square.

After four years of political and economic turmoil following Mubarak’s fall, many Egyptians have overlooked allegations of widespread human rights abuses and praised al-Sisi for restoring a measure of stability.

However, in a televised address on Saturday, al-Sisi praised Egyptians’ desire for change, but said it would take patience to achieve all of “the revolution’s goals” they achieved four years ago.