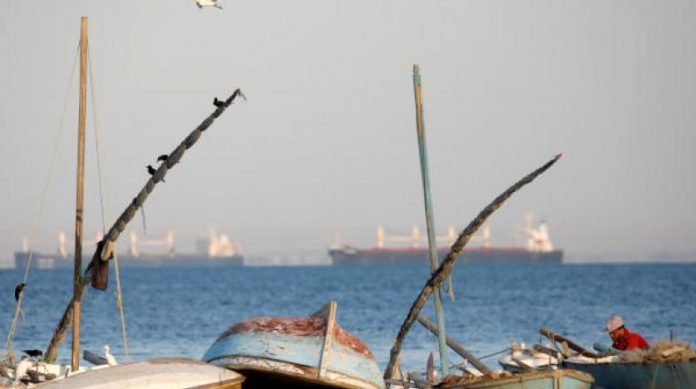 Five ports were reopened in Egypt on Thursday after it had shut due to bad weather as conditions improved and winds stabilized, the Red Sea Ports Authority said. Several Egyptian port cities and the capital Cairo were hit by a severe sandstorm on Wednesday, which prompted the closure of several ports.

The ports of Alexandria and Dekheila on the Mediterranean in the Alexandria governorate, which had been shut since Sunday, reopened at 1330 local (1130 GMT), Reda Ghandour, a spokesman for the Alexandria Port Authority, said. He said the decision to reopen the ports was made after wind speed, wave height and visibility had returned to “normal levels that allow ships to enter and exit the port safely”.

The ports of Suez and Zeitiyat in the Suez governorate, shut on Wednesday, were reopened at 0700 local time and the Sharm al-Sheikh port in the South Sinai governorate reopened at 0800 local, the authority said. Ayman Saleh, head of the Red Sea Ports Authority, stressed that the heads of ports should be in contact with the Egyptian Meteorological Authority to ensure the regularity and safety of maritime navigation.