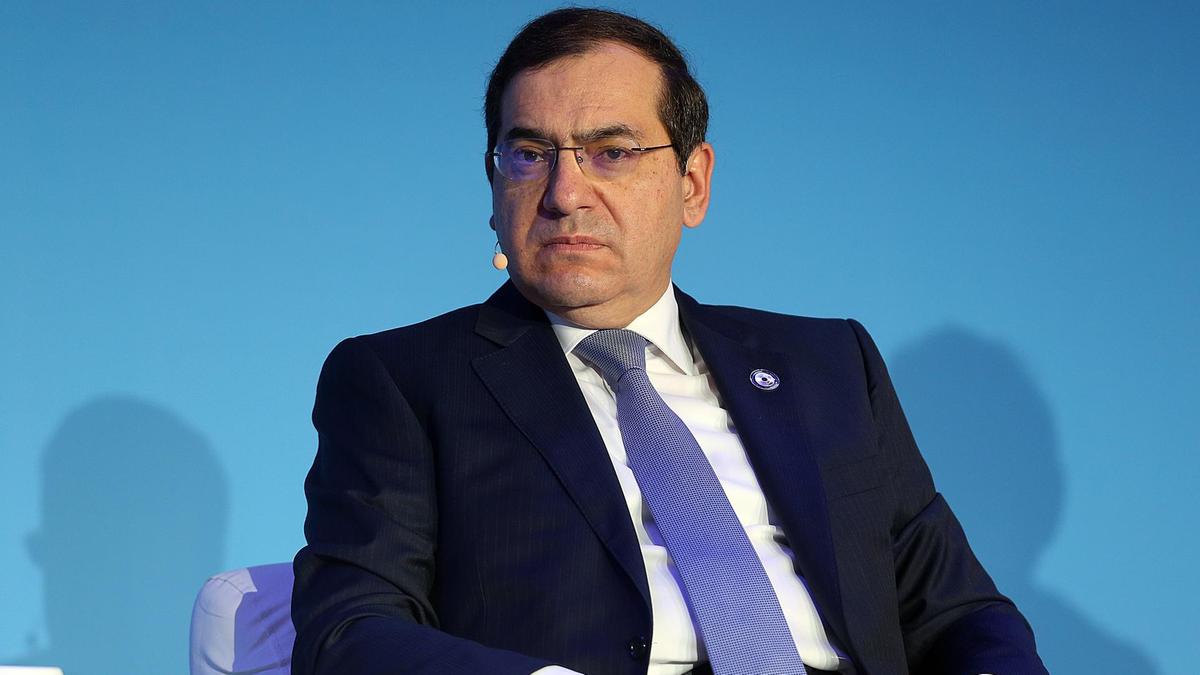 Egypt’s Minister of Petroleum and Mineral Resources Tarek El-Molla signed on Saturday two deals with firms from Canada, the UK, the Netherlands, Malaysia and Kuwait to explore for petroleum and gas in two deep-water areas in the Mediterranean and the Western Desert.

The deals include drilling 12 wells at investments of at least $1 billion, the Ministry of Petroleum and Mineral Resources said in a statement.

The ministry revealed that a grant of $2 million will be paid to Cairo upon signing one of the two deals.

The minister affirmed that the petroleum sector will proceed with offering international bids, as well as signing new agreements with the aim of boosting Egypt’s production of petroleum and gas to reduce imports.

Bids for 11 blocs offered by the Egyptian General Petroleum Corp (EPGC) must be submitted by October 1, the ministry said in an advertisement published in Al-Ahram Arabic newspaper.

Companies interested in 16 concession areas offered under state-buyer EGAS must submit their bids by October 8, it said.

The EPGC tenders include five blocks in the Western Desert, two in the Nile Valley, three in the Gulf of Suez and one in the Eastern Desert.

The EGAS tender, described by the ministry as the largest in the company’s history, includes 13 offshore Mediterranean blocks and 3 in the Nile Delta.