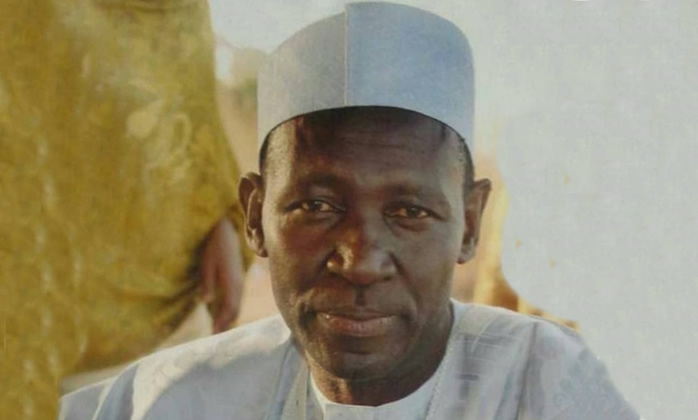 The Ambassador of Nigeria in Doha, Qatar, Abdullahi Wase, is dead.

Wase’s death was disclosed in a statement by the Spokesman, Ministry of Foreign Affairs, Tope Elias-Fatile, On Saturday

“The Minister of Foreign Affairs, Geoffrey Onyeama, received the news of his death with shock and prayed that God grant his family and the nation the fortitude to bear the great loss.”

The late envoy would be buried in Doha at 7.00pm (local time) today.