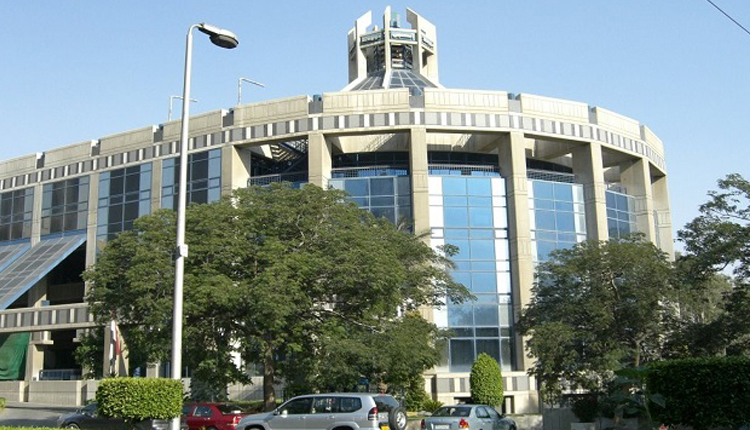 Egypt has signed an agreement with three banks to manage the sale of a 24 percent stake in state-owned oil company ENPPI on Cairo stock exchange, the petroleum ministry said on Friday.

The government signed the deal with investment bank CI Capital, Jefferies bank, and Emirates NDB, the ministry said in a statement, without giving the timing of the offer.

The ENPPI share offer has been pushed back several times, with officials initially saying it would take place before the end of 2017.

Egypt aims to raise up to $150 million from the bourse listing of Engineering for the Petroleum and Process Industries (ENPPI) in the first of a series of planned public offerings.

The sale is part of a series of public and private share offerings expected over the coming months, including the first sales in state-owned companies for more than a decade.

Egypt is expected to sell shares in five state-owned companies by the end of 2018 from a total of 23 offerings over the next few years. The government hopes the sales will help reduce its budget deficit and promote competition.

The state owns vast swathes of Egypt’s economy, including at least three of the country’s largest banks along with much of its oil industry and large chunks of real estate.

Enppi was established in 1978, and is currently working under the Egyptian Investment Law 8 for 1997, with a paid in capital of $220 million. The state-run Egyptian General Petroleum Corporation (EGPC) is the principal shareholder owning 97 percent of the total shares.