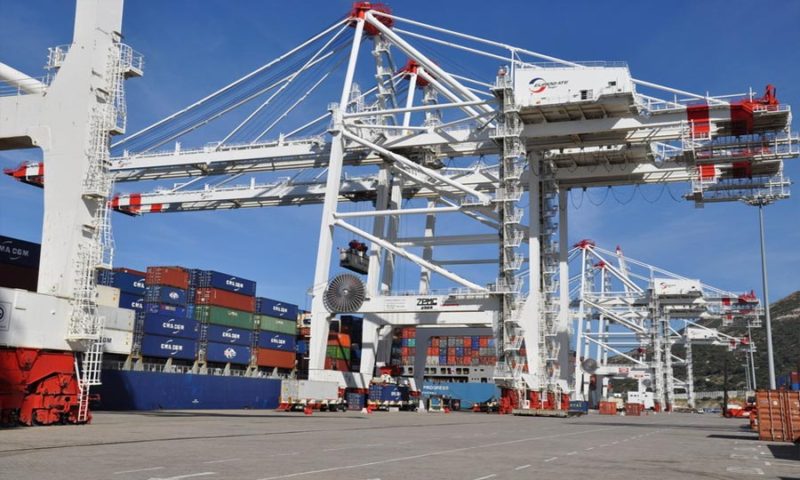 As for the interbank rate, it has reached 2.28%, the source added in a press release.