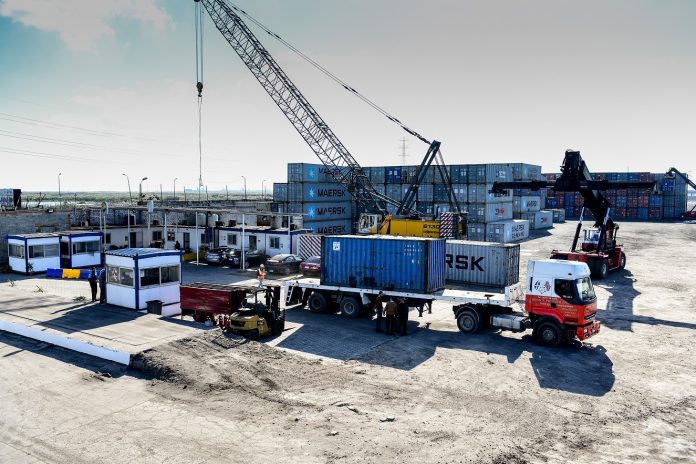 Egypt hopes to attract around 5 billion Egyptian pounds ($300.8 million) in investments from a planned logistics zone in Nile Delta governorate of Beheira, according to a senior official.

Last October, the North African country had laid the foundation stone of a logistics zone in Beheira on a space of 96 feddans, said deputy governor Nehal Balbaa on Sunday.

Balbaa made the remarks on behalf of Beheira Governor Hisham Amna during an investment conference that was held during the day by the Internal Trade Development Authority. “The project will provide around 17,000 direct and indirect job opportunities,” Balbaa said, adding that the governorate is keen on attracting more investment projects.