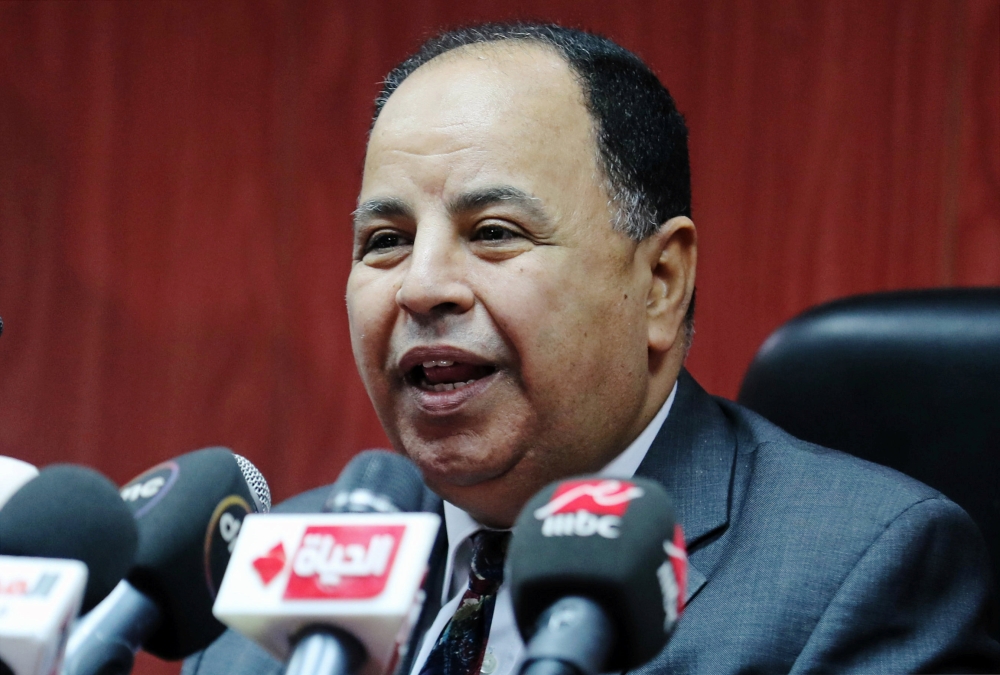 Egyptian officials plan to launch Asian and European tours starting the week after next to market international bonds, which will be offered when the time is right, Finance Minister Mohamed Maait said on Tuesday.

Egypt plans to issue Eurobonds worth about $5 billion in the coming months.

“The week after next, we will start promotional tours in the Asian markets, then Europe in preparation for issuing Eurobonds bonds,” Maait said at a business event in Cairo.

It also raised $4 billion in a dollar-denominated Eurobond sale in February, as part of an effort to narrow the budget deficit and strengthen the dollar holdings.

Maait said on Tuesday that an official IMF delegation was due in Cairo in the second half of October and that the result of its compliance review with its 2016 reforms programme would be announced in December.

Egypt has implemented tough reforms under a $12 billion loan programme agreed in late 2016 that involved deep cuts to energy subsidies, new taxes, and a floated currency in a bid to draw back investors who fled after its 2011 uprising.

Maait also said that the government was working on economic restructuring plans that aim to reduce public debt to 70 per cent within four years.

“When interest rates rise … we have other means to manage liquidity and are able to manage our affairs,” Maait said in reference to the cancellation.

Maait also said that Cairo was ready to implement an oil hedging policy but wants to wait until the market cools off.