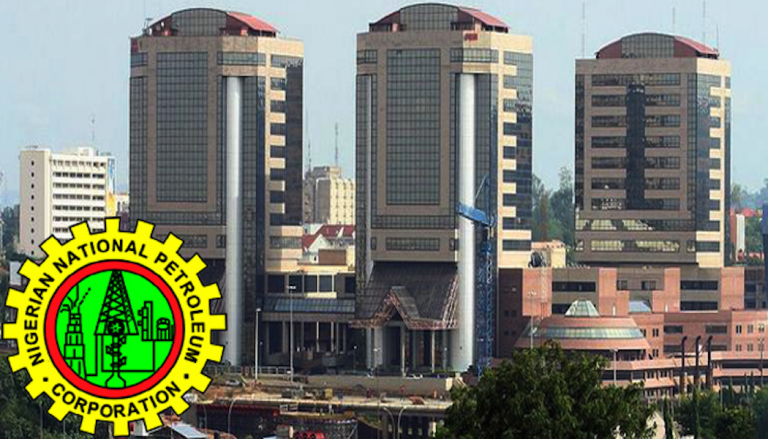 NNPC’s Group Managing Director, Dr. Maikanti Baru, according to a statement from the corporation, has urged the oil workers to hold on to their planned industrial action over a labour dispute involving the management of international oil company – Chevron Nigeria Limited (CNL) – operating in Nigeria, and its staff.

The statement was signed by NNPC’s Group General Manager, Group Public Affairs Division, Mr. Ndu Ughamadu.
Ughamadu, stated that Baru had directed the management of the corporation to work with other stakeholders to resolve the issue raised by the leadership of the unions.

The unions had recently enlisted the National Assembly; Federal Ministry of Petroleum Resources; NNPC; and Department of State Services (DSS), to intercede in a brewing stalemate between Chevron and its staff in Nigeria over the company’s disclosure that the contracts with all its manpower services providers would expire by the end of October 2018.

The unions also recently put its members on alert to proceed on a nationwide strike, fearing the new manpower services contracts may not serve the interests its members.
But in a bid to halt the proposed industrial action, Baru appealed to the unions not to do anything that would disrupt the industrial harmony that the industry reportedly enjoys at the moment.

He said the gains the sector had recorded in the recent past could be frittered away inadvertently with the strike.
Further, Baru expressed optimism that the current dispute would soon be amicably settled.