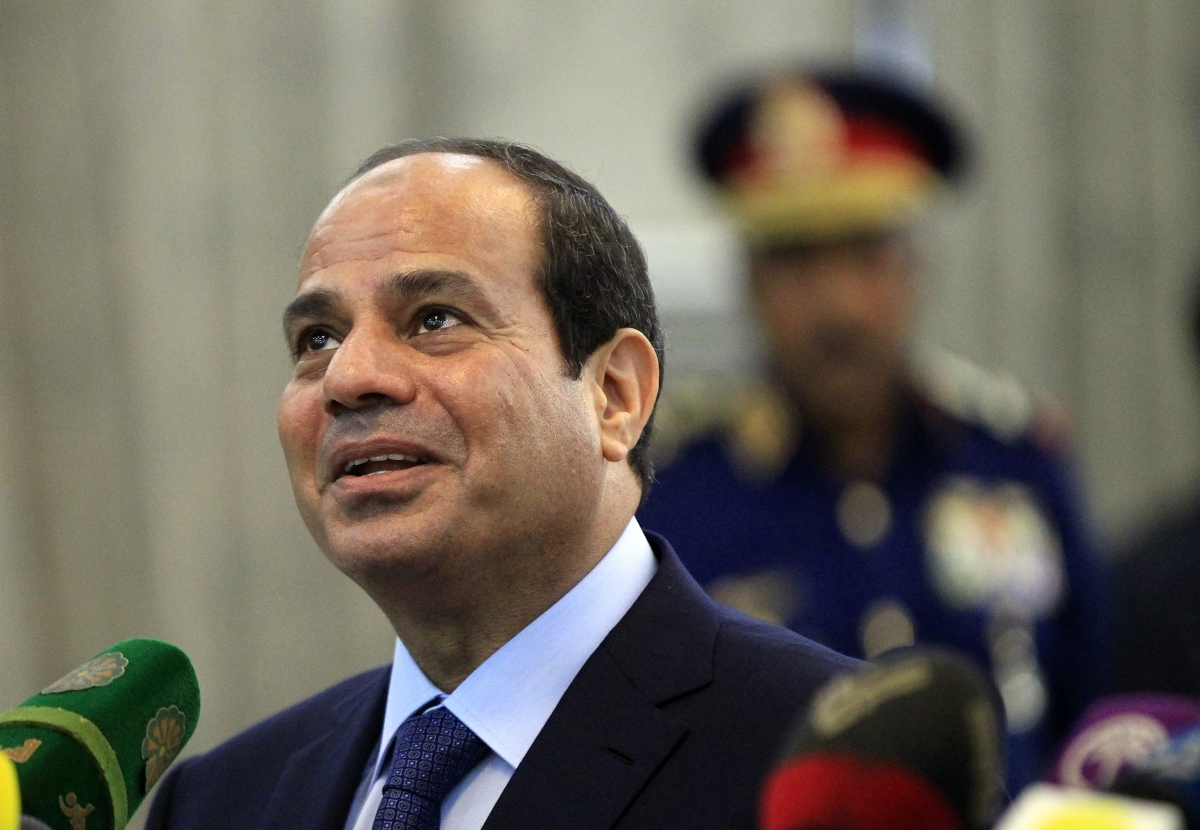 Egyptian President Abdel Fattah al-Sissi recently said his country’s support of the Syrian regime against what he called “extremists” is necessary for the stability of the region.

“Our priority is to support national armies, for example in Libya to assert control over Libyan territories and deal with extremist elements,” he said during an interview with Portuguese broadcaster RTP. “The same with Syria and Iraq.”

The reporter then asked Sissi if he was referring to the National Army in Syria, to which Sissi replied: “Yes.”

Sissi’s response could create tension between Egypt and other Gulf countries, like Saudi Arabia, that back the rebels trying to unseat Syrian President Bashar al-Assad.

Sissi took power in Egypt after a 2013 military coup that saw the overthrow of Muslim Brotherhood-backed Islamist leader Mohamed Morsi. Since then, Sissi’s crackdown on Islamists and support for the Syrian regime has led to a cooling of relations with Saudi Arabia.

In October, Saudi Arabia stopped shipping oil to Egypt because Sissi supported a Russian-backed U.N. resolution that called for a cease-fire in Syria, but ignored Russian bombings in civilian areas of the city of Aleppo.

Sissi said the solution to the conflict in Syria must be “political.”

“Our stance in Egypt is to respect the will of the Syrian people, and that a political solution to the Syrian crisis is the most suitable way, and to seriously deal with terrorist groups and disarm them,” he said.