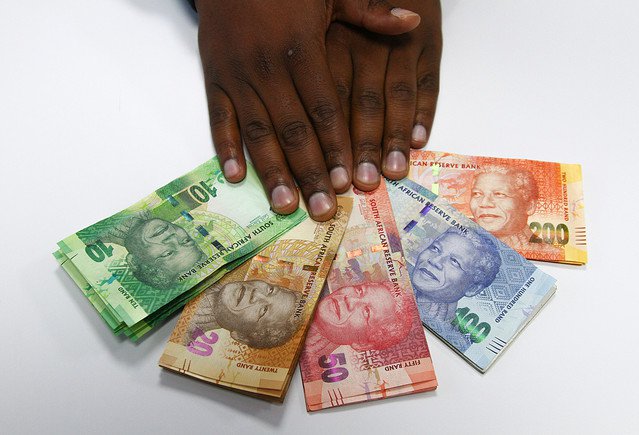 The South Africa’s Treasury has recently said it supported the report by a government-appointed advisory panel that suggested a national minimum wage of 3,500 rand ($245) per month, throwing its political weight behind the policy initiative.

“The report represents … an important milestone in our government’s efforts over the years in this regard,” Finance Minister Pravin Gordhan was quoted as saying in a statement.

Supporters of a minimum wage say it can stimulate growth as workers can spend more while reducing inequality. Critics say it could lead to increased unemployment as employers will be unable to afford higher wage bills.