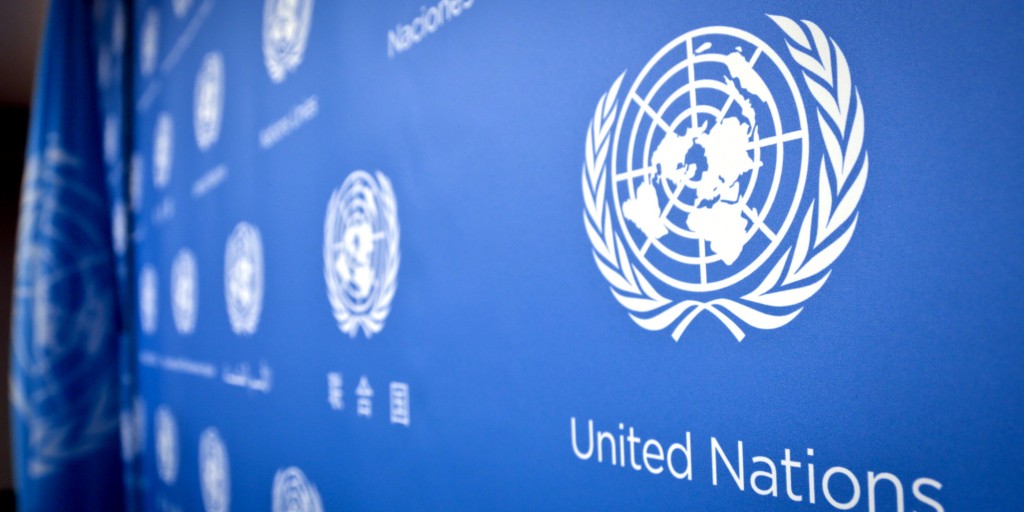 Over $200 million has been contributed towards drought mitigation strategies as Government, in conjunction with the United Nations and other humanitarian organisations vow that no one will starve in the coming months. This comes as Government has also implemented social protection services which cover harmonised social cash transfer, public assistance, Basic Education Assistance Module (BEAM) and the presidential agricultural input scheme.

“Of the $352 million being sought under the humanitarian response plan from April 2016 to March 2017 nearly $212 million has been committed with the current funding gap at $140 million,” he said.

“The committed financial and kind relief support has allowed the UN and NGOs to reach approximately 1.7 million vulnerable people in over 42 districts with food, cash, agricultural inputs and other life-saving relief assistance.”

Mr Parajuli said Zimbabwe was in the midst of the worst drought in 25 years, which was projected to affect 5,2 million people including 1,1 million urban dwellers during the first quarter of 2017.

“As we approach the peak hunger period of the lean season, inadequate funding to the humanitarian response plan will not only curtail the on-going relief efforts to increase assistance to the most vulnerable in the rural settlements and scale-up assistance in urban areas, but also risks reversing the gains made in the development and humanitarian areas thus far,” he said.

Speaking at the same event, senior principal director in the Office of the President and Cabinet, Mr Ozias Hove said Government would remain committed in grain provision to supplement cash donations from international partners.

“Government has made all efforts to import and set a buffer stock of maize to ensure that no citizen starves irrespective of one’s political or other affiliations,” he said. “To this end, the Government of Zimbabwe is implementing a special programme to ensure food security targeting to produce at least two million tonnes of maize grain on 400 000 ha of which 200 000ha will be irrigated.”

The permanent secretary in the Ministry of Labour and Social Welfare, Mr Ngoni Masoka said the distribution of grain to rural communities is progressing well nationwide. “Statistics have shown that 351 154 children are currently enrolled under the BEAM in 2016,” he said.

“The programme needs $33 million but currently only $10 million has been released, which will be adequate to cover 126 000 children in both primary and secondary education and through BEAM, 21 000 children have been assisted with examination fees at both Ordinary and Advanced levels.”

He said the Zimbabwe Vulnerability Assessment Committee 2016’s urban livelihoods assessment has been completed and the report is awaiting Cabinet approval before being released.