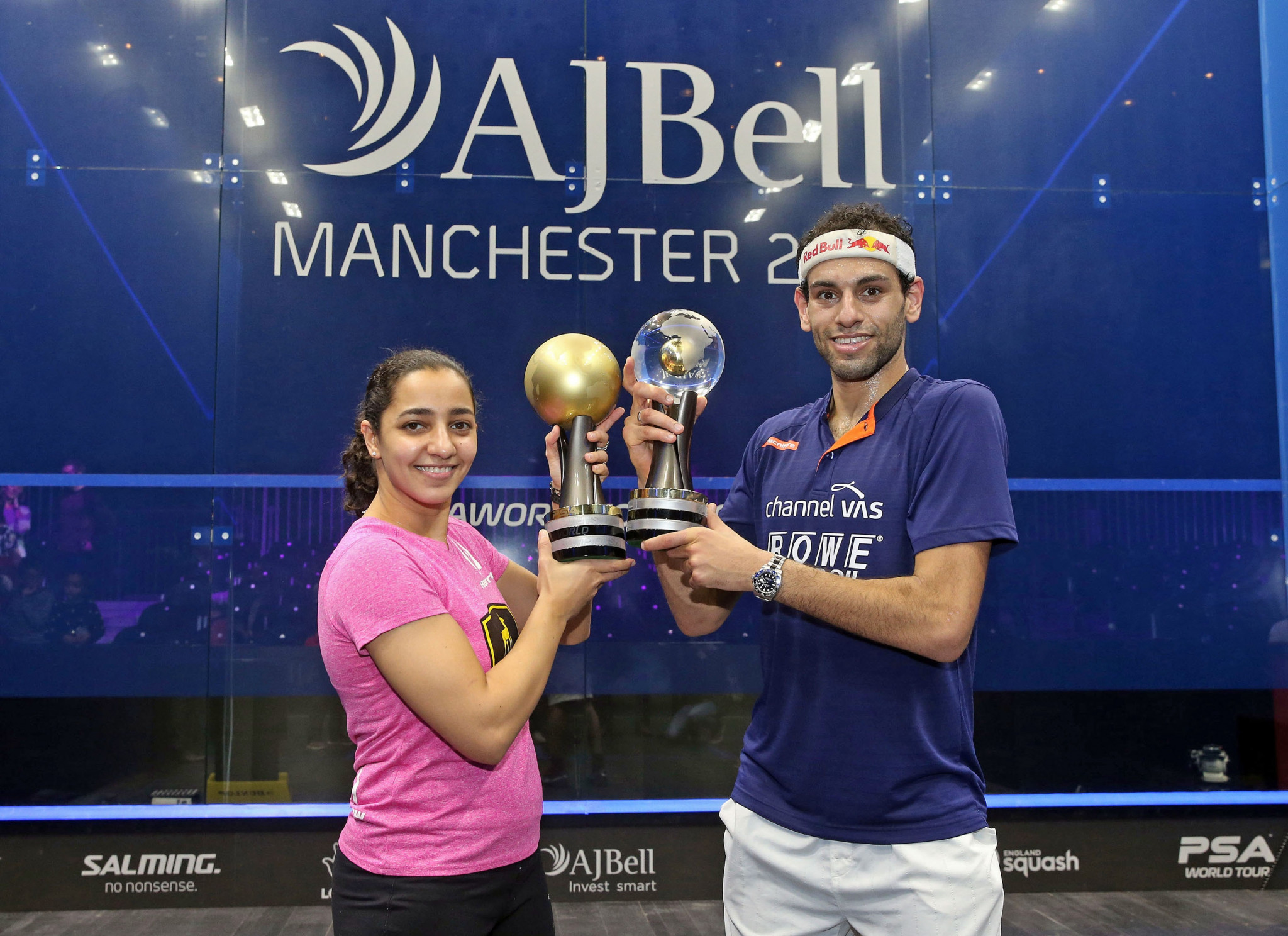 El Sherbini, 22, had been trying to become world champion for the third straight year, but El Welily finally got her hands on the trophy after suffering two final defeats in the past.

“She was under more pressure than me today,” said El Welily.

“I felt so different today compared to the last World Championship final. That one was a nightmare; today I was so much more relaxed.”

Mohamed Elshorbagy also made up for two previous final defeats, albeit against his 24-year-old brother.

“At the end, we congratulated each other. It was my time today. With this title, you have to be patient and it will come for him.

“I’ve won everything in the sport now, but I still have much more to achieve and more titles to win”