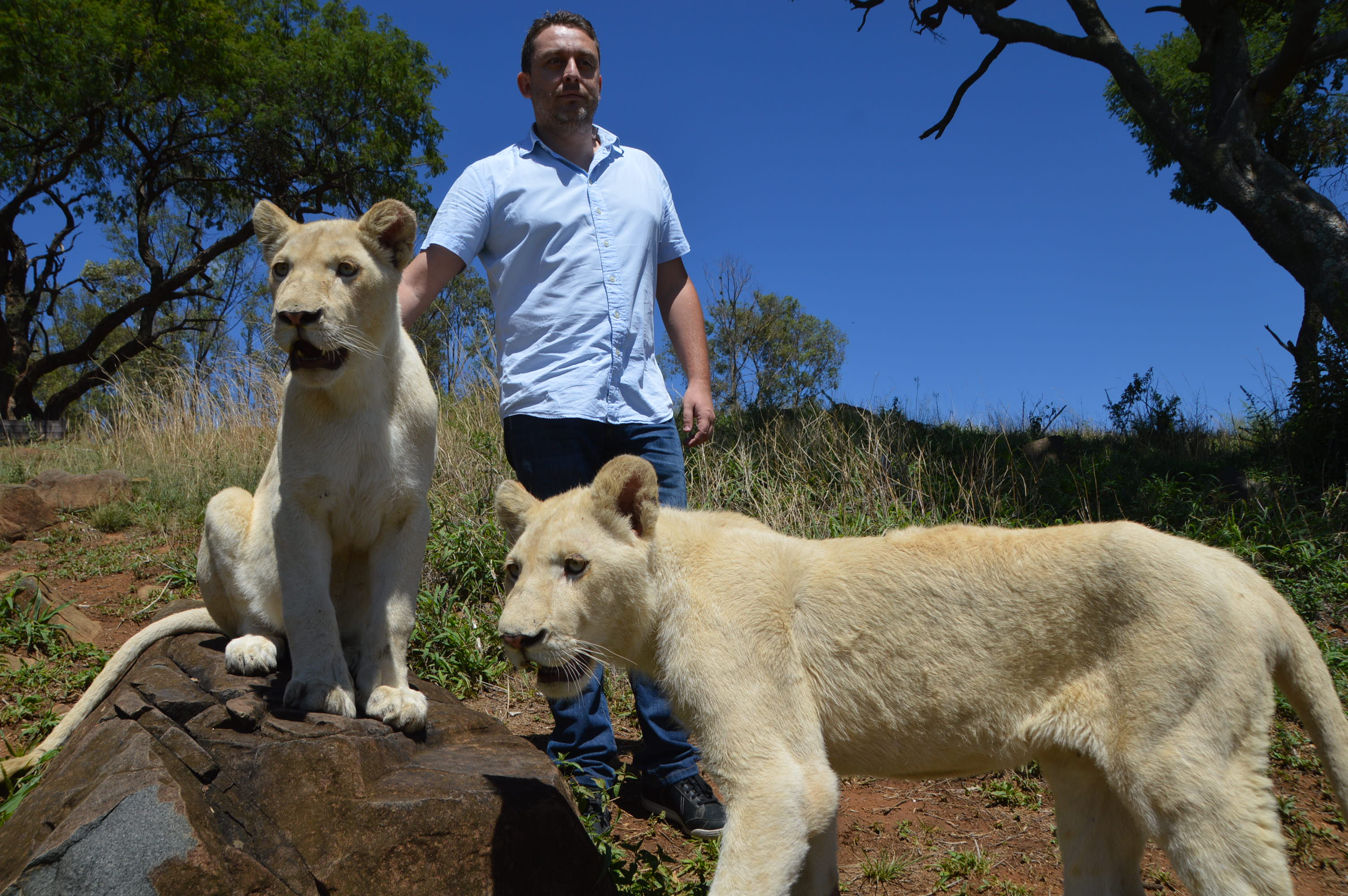 Officials from World Animal Protection (WAP) have warned tourists against using wild animals for selfies and entertainment because this act can turn deadly if the animal loses concentration.

This is especially about animals used in games such as sharks which are trained to swim and play with humans. WAP says these animals can turn against humans at any point and attack them.

“Animals like sharks, elephants and bears also suffer a lot of stress when they are trained to entertain people such as playing football and volleyball yet they were not naturally made to do such.”

Kabesiime said before a shark learns how to play volleyball in a sea, a lot of harassment and torture happens to it, up to the time it reaches the level of cooperating with people to start swimming with human beings.

“We did a research and have a lot of evidence that all animals trained for entertainment get a lot of stress and trauma. They can easily turn violent and kill people. Some animals die as they are trained in hard tasks. Sometimes over 100 people ride an elephant in a day; imagine this stress,” Kabesiime said.

She further advised tourists who go to national parks and wildlife education centres to avoid hugging, kissing, dancing with and rolling with animals because it is risky.

Certain animals could be harmed by all the selfie-taking. In August, a baby dolphin died in Spain while being passed around by tourists to take a selfie. The death of the dolphin sparked outrage and went viral on social media. 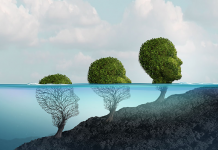