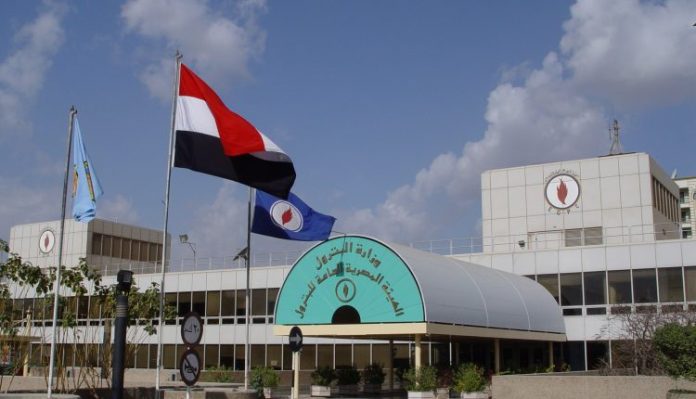 Egyptian General Petroleum Corp (EGPC) is working on $750 million foreign loan, according to a source familiar with the matter.

The deal is needed for importing petroleum products, in addition to reducing the debt owed by the Ministry of Electricity for fuel consumption.

The company has obtained $750 million in May 2018 from a consortium of local banks namely Commercial International Bank (CIB), National Bank of Egypt and Banque Misr to be paid over a duration of up to seven years.

EGPC has signed short-term credit facility agreement of $662 million with a local-foreign consortium led by the International Islamic Trade Finance.