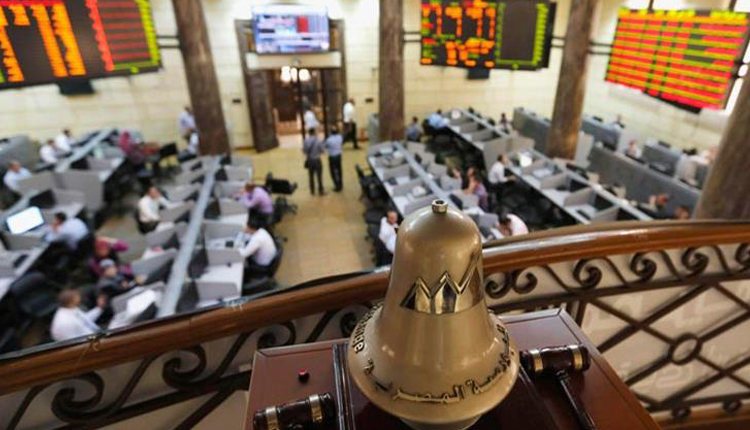 The government said on Friday it would postpone a planned offering of 4.5 percent of tobacco producer Eastern Company, the first of several share sales including IPOs that were expected before year-end. It said the delay was due to global market volatility.

“The news of the offerings’ postponement is certainly one of the reasons for the (index’s) fall today because there was a confirmation for the offering and a set timetable,” Ibrahem Elnemr, head of technical analysis at the Cairo-based Naeem Brokerage, told Reuters.

The finance ministry said in September the Eastern Company’s share sale, expected to raise around 2 billion Egyptian pounds ($110 million), would kick off a planned IPO programme of more than 20 companies, including four this year.

“The delay was expected. What would push the government to offer now? The balance was difficult and this is not the appropriate time for the offerings,” head of research at Pharos Securities Brokerage, Radwa El-Swaify, told Reuters.

Egypt has been hit by a global emerging markets sell-off, as worries about growth undermined investors’ appetite for risk.