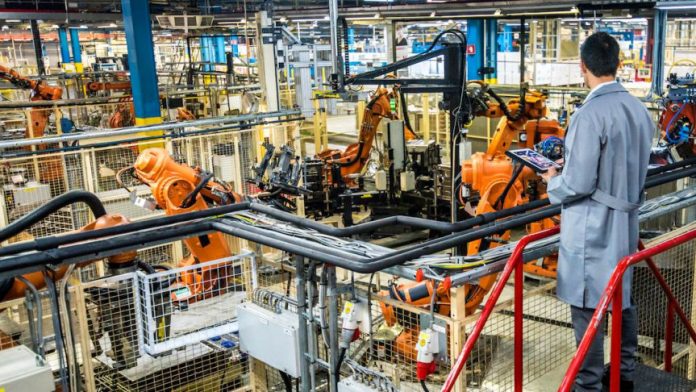 Egypt’s engineering industry exports increased by about 31 per cent to register $1.551 billion in the first five months of 2022, compared to $1.185 billion during the same period last year, according to the monthly report of the Engineering Export Council of Egypt (EECE).

In addition to, African countries namely Algeria, Morocco, and Libya.