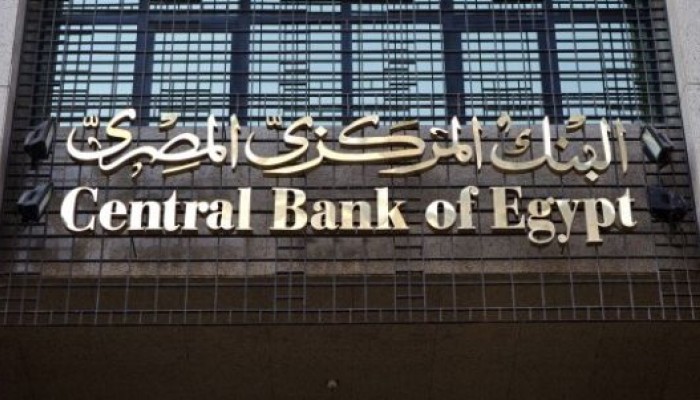 The country’s net foreign reserves increase to $44.419 billion at the end of August compared with $44.315 billion in July 2018, Egypt’s central bank said on Wednesday.

Egypt’s foreign reserves have been steadily increasing since Tariq Amer took office as the governor of the central bank in October 2015, and only decreased twice in July 2016 and October 2016.
“The stabilization of foreign currency reserves in Egypt is a positive thing in light of the emerging market crisis and the exit of foreigners from these markets at the moment,” said Radwa Suweifi, head of research at Pharos Investment Bank.

Countries such as Turkey and Argentina are witnessing a deterioration of the local currency and a decline in economic indicators.

Foreign investments in the Egyptian government debt instruments have reached $17.5 billion since the exchange rate was liberalized in November 2016 until the end of June 2018, lower than the $23.1 billion recorded at the end of March 2018.