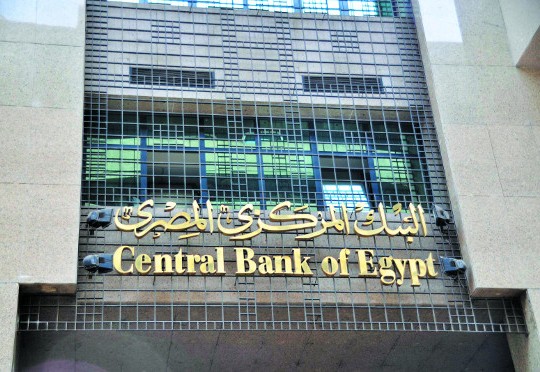 The state’s foreign reserves started to rebound since the delivery of the $12 billion three-year International Monetary Fund loan program in 2016.

The IMF Executive Board approved in November 2016 a three-year Extended Fund Facility (EFT) loan to Egypt worth $12 billion to support its economic reform program.

Egypt received the fourth tranche of the International Monetary Fund’s (IMF) loan; the total disbarments Egypt got under the program reached $8 billion.

This step came after the board’s approval of the fourth tranche on Friday, June 29, as a result of the IMF delegation’s 16 day-visit that took place in May to review the state’s reform program.

Egypt spends an average of $5 billion monthly on imports with an annual total of more than $60 billion.

The main function of the foreign exchange reserve, including its gold and various international currencies, is to provide commodities, repay the installments on interest rates of external debt, and to cope with economic crises.

Egypt embarked on a bold economic reform program that included the introduction of taxes, such as the value-added tax (VAT), and cutting energy subsidies, with the aim of trimming the budget deficit.

The country floated its currency in November 2016 before it clinched a $12 billion loan from the International Monetary Fund (IMF).