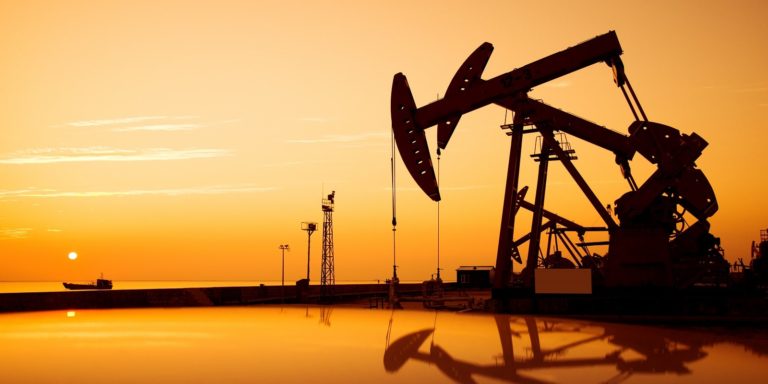 Russian companies Gazprom, Novatek, and Stroytransgaz are examining their options to invest in natural gas projects in Morocco.

The Russian trio of companies “are studying the possibility of co-investing in the construction of logistics facilities as well as development of gas infrastructure in Morocco’s industrial zones,” Russian Minister of Agriculture Dmitry Patrushev told Russian news agency Sputnik on October 4.

Morocco’s energy minister, Aziz Rebbah, announced on October 1 that 80 companies are currently interested in taking on a liquefied natural gas (LNG) project, which is worth $4.5 billion and will soon be put to tender.

The LNG project will be established in Jorf Lasfar, 120 kilometers south of Casablanca.

The Russian minister also indicated that there are “promising areas for economic cooperation between Russia and Morocco,” including transport, energy, and trade.

Morocco and Russia will soon sign a draft agreement on international road transportation, he added.

“Russian companies Gazprom and Novatek are ready to participate in big projects in Morocco, such as construction of regasification terminal, gas pipeline, and generating capacities,” Novak told TASS, on September 21, 2017.

The two Russian companies “are ready to participate in this large-scale project. Talks are underway on supplies of liquefied natural gas, particularly from Russian projects Yamal-LNG and Arctic LNG,” he added.

“We are ready to supply LNG, construct gas pipeline and terminal.”

Speaking at a business breakfast devoted to strengthening trade and economic relations between Morocco and Russia, Morocco’s minister of agriculture said that agricultural products represent 77 percent of Moroccan exports to Russia, estimated at MAD 1.5 billion.

During the meeting, Russian Minister Patrushev stated that the volume of bilateral trade in agricultural products and food has increased.

“Since the beginning of this year, it has amounted to more than $ 300 million, which is more than 16 percent from last year,” Patrushev added.

He also noted “the agricultural trade between Russia and Morocco will grow to $ 500 million.”

The total trade turnover between Morocco and Russia amounted to about $900 million, January to July, up 20 percent compared to the same period last year. Exports from Russia to Morocco account for more than $550 million, according to Patrushev.

The meeting was held as part of a mission to Morocco by the Russian Export Centre (REC) group of companies, carried out on the occasion of the seventh Moroccan-Russian Joint Intergovernmental Commission for Economic, Scientific, and Technical Cooperation.