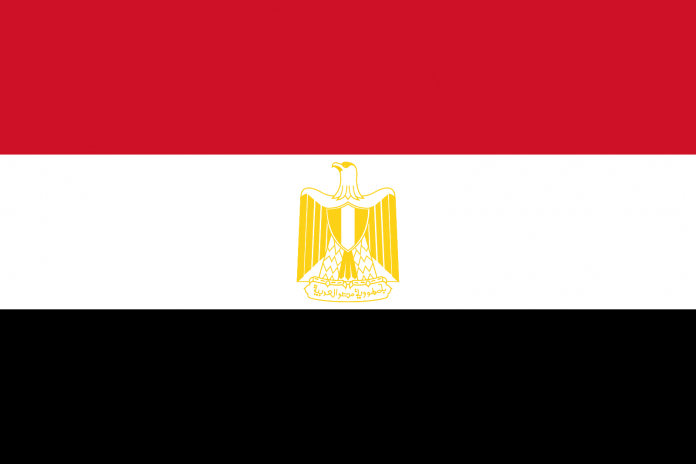 In her statement, al-Saed noted the success of the measures and plans put forward by the government.

The minister said that this year saw many reform measures which showed positive effects through first quarter indicators, stressing that the government is pursuing its ways to achieve comprehensive reform on all sectors.

The highest growth rates among the sectors include: the gas sector by 21.8 percent, the telecommunication sector by 16.5 percent, Suez Canal 12.3 percent, construction by 6 percent.

She pointed out that about 73 percent of the contribution to the GDP comes from the gas sectors at 13 percent, followed by 10 percent for the wholesale and retail trade sector, 9 percent for the agriculture sector and then 7 percent for the telecommunications sector.

As part of the reforms, Egypt devalued its pound currency which resulted in it losing half of its value overnight, which in turn led to skyrocketing prices for basic consumer goods such as sugar, bread and oil.