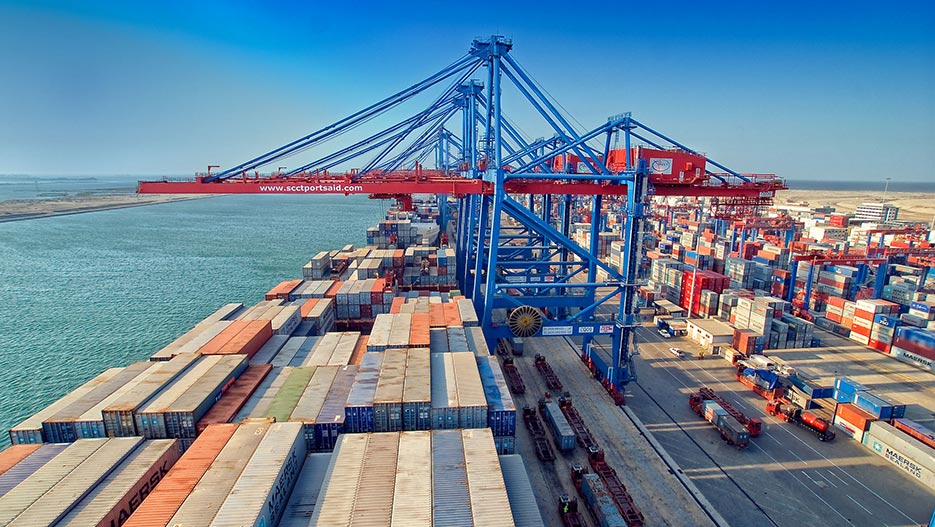 Egyptian non-oil exports rose ten percent to $16.54 billion during the first eight months of this year from $14.99 billion last year.

Non-oil imports increased 12 percent to $43.14 billion in the January-August 2018 period, compared with $38.35 billion during the same period in 2017, according to a statement by Egyptian trade and industry ministry on Sunday.