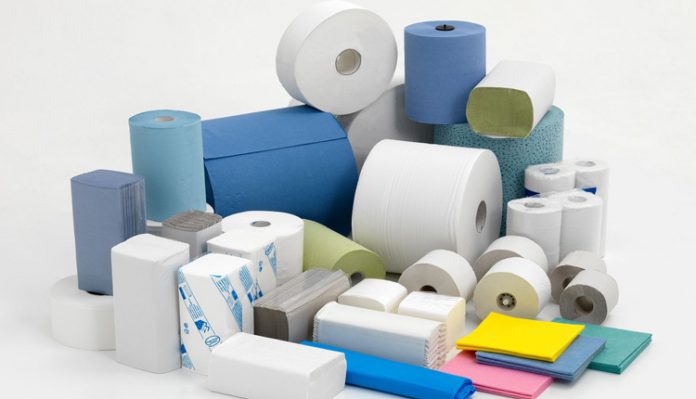 Thus the paper products exports have captured 11 percent of the total exports of chemical industries during this period.

According to the monthly report released by Egyptian Chemical and Fertilizers Export Council’s (CEC), ten companies have captured 80.6 percent of Egyptian paper products exports between January and September 2018 with exports worth 352.9 million.

The report showed that Procter & Gamble was the largest exporter of paper products in January-September 2018 with exports estimated at $119.6 million, getting 27.3 percent of the sector’s total exports.

The second largest exporter of paper products was Hayat Egypt Hygienic Products S.A.E whose exports were estimated at $69.53 million followed by Interstate Paper Industries Limited with exports estimated at $50.54 million.

However, ten countries have captured 67.7 percent of Egyptian paper products exports during the first 9 months of 2018 with exports worth 269.44 million.

The report also stated that Kenya has come first capturing around 11 percent of Egyptian paper products exports during the first 9 months of 2018 with exports worth 48.54 million followed by Saudi Arabia whose exports reached $48.19 million.

UK has come fourth attaining Egyptian exports of paper products estimated $47.6 million while Pakistan got exports of $33.75 million and Morocco whose exports recorded $26.81 million, then US that captured exports of $25.45 million, the report stated.

FG Still on Track in Plans for Economic Diversification

Securing the Future of Africa Businesses: The Role of Africa’s Young Entrepreneurs