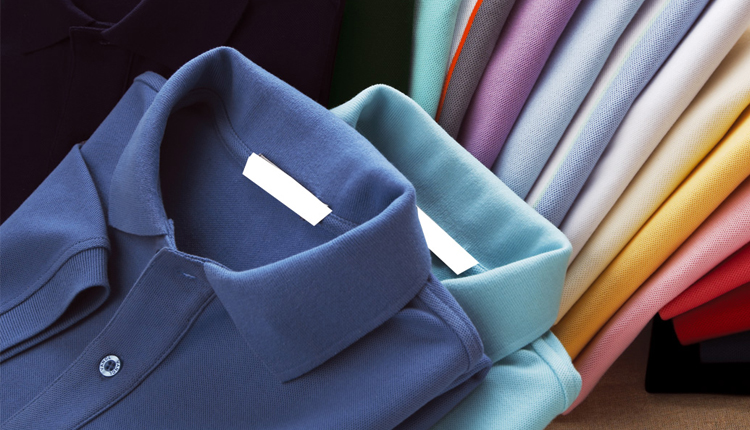 Egypt’s exports of ready-made garments increased by 6 percent during the first eight months of 2018 to hit $1.040 million, compared with $980 million in the same period of last year.

The Readymade Garments Export Council of Egypt monthly report showed that US has captured 49 percent of the ready-made garments Egyptian exports recording $515 million with an increase of 6 percent compared to $484 million a year earlier.