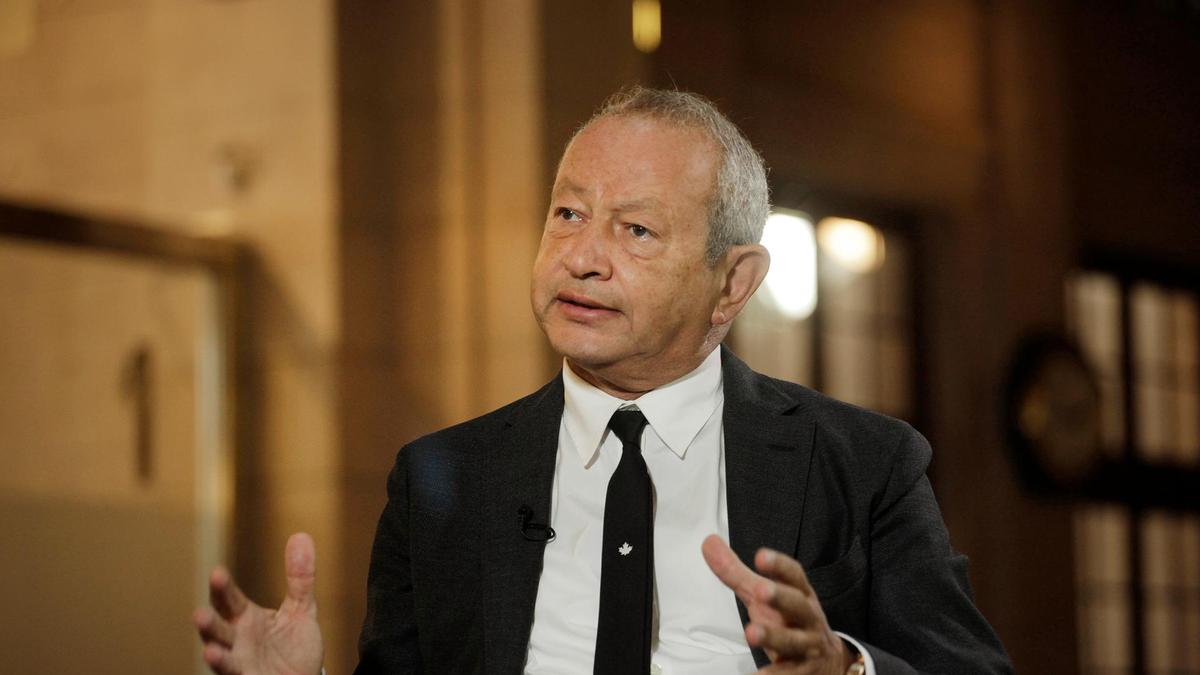 “Our target is to construct $2bn of property across the Middle East in the next three to five years,” Haitham Mohamed, who is also a board member at Ora Developers, told The National during the Cityscape Global conference in Dubai on Tuesday.

“The developments will be based on our lifestyle destinations model and have the same standards of design and construction as our current projects.”

As Gemini, the company launched in 2016 and has a $2.5bn global real estate portfolio comprising the Silver Sands mixed-use scheme in Grenada, Ayia Napa Marina in Cyrus, and the Eighteen luxury residential project in Islamabad, Pakistan.

The portfolio includes a total of 2,500 homes, three hotels, retail facilities and a marina and the company has several schemes in the pipeline in Egypt.

As chairman and chief executive of Ora Developers, Mr Sawiris intends to re-position the company as a creator of high-quality lifestyle destinations. “We want our new brand to be seen as a stamp of excellence for our existing and future developments,” he said in a statement to media on Tuesday.

Mr Sawiris is the former chief executive of Orascom Telecom Media and Technology – he stepped down in 2017 but remains as the company’s chairman – and the Sawiris family-owned Orascom conglomerate spans construction, tourism, manufacturing and technology, as well as telecoms.

Ora Developers’ planned $2bn of projects in the Middle East are likely to include a mix of holiday resorts, residences, villas and marinas built in locations of “natural beauty”, with cultural and heritage elements, according to the company. It declined to reveal further details of its plans.

The first project the company unveiled as Ora Developers was the Eighteen Islamabad project earlier this year, targeted at wealthy overseas Pakistanis. The $2bn scheme will feature more than 1,000 homes, a golf course and shopping mall on 2.25 million square metres of land on the outskirts of Islamabad.