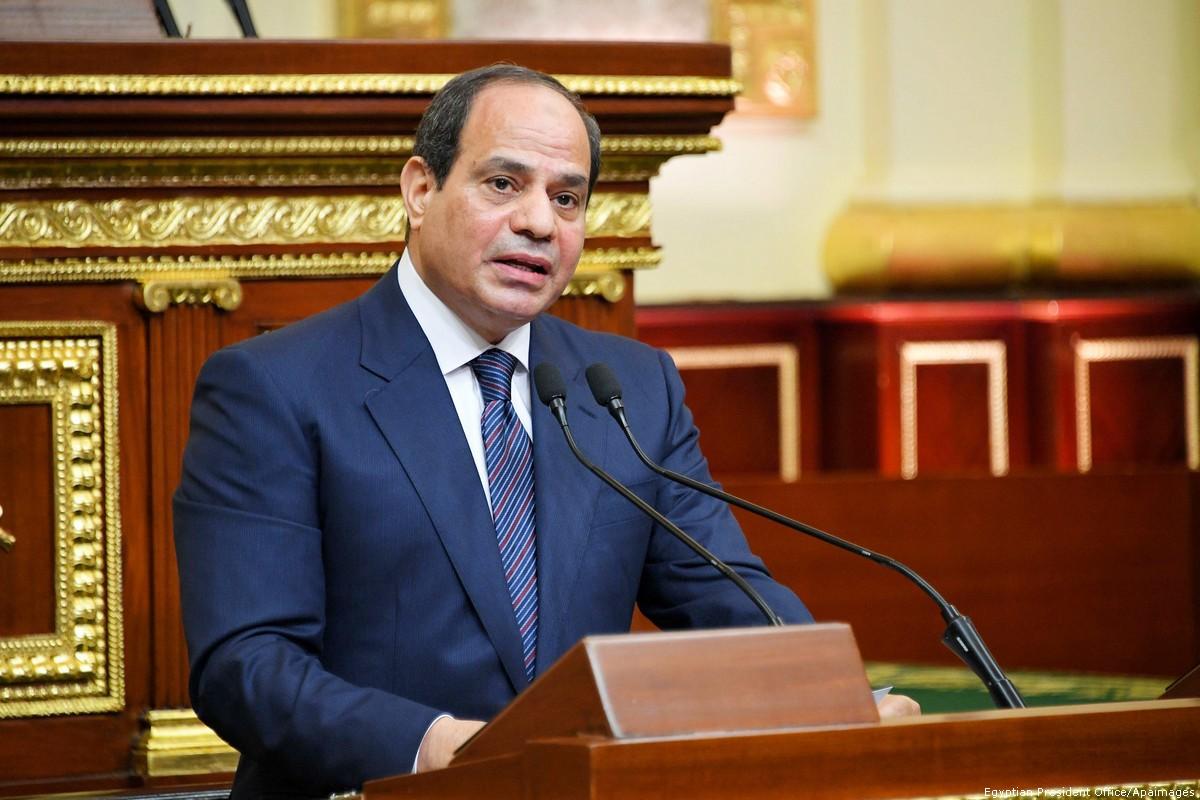 Egyptian President Abdel Fattah Al-Sisi has called for the resumption of Israeli-Palestinian peace talks, the spokesperson of the Egyptian presidency, Bassam Rady, said yesterday in an official statement.

Al-Sisi’s remarks came during his meeting with Israeli Prime Minister Benjamin Netanyahu in New York on the side lines of the 73rd United Nations (UN) General Assembly.

During the meeting, “President Al-Sisi stressed on the importance of resuming the negotiations between the two sides, the Palestinians and the Israelis, to reach a just and comprehensive solution based on a two-state solution and in accordance with the international treaties,” the presidential statement read.

“The final and just settlement for the Palestinian issue will contribute to the creation of a new reality in the Middle East, following which all the region’s nations will enjoy stability, security and development,” Rady quoted Al-Sisi as saying.

On his part, Netanyahu expressed his appreciation for “Egypt’s significant role in the Middle East and its efforts to combat terrorism and establish stability and peace in the region.”

Israel’s Channel 10 revealed that the two leaders also discussed the situation in the occupied Gaza Strip as well as the regional developments in the Middle East.