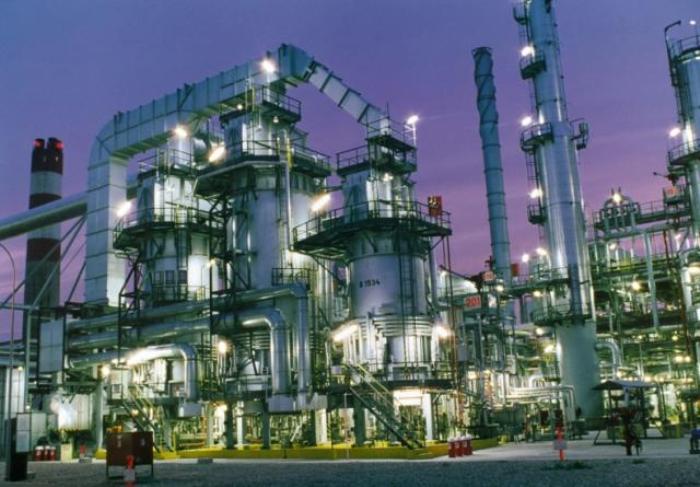 The nation’s refineries have posted a profit for the first in 10 months, the latest financial and operations report of the Nigerian National Petroleum Corporation has shown.

The corporation said total crude processed by the WRPC and the PHRC in April was 127,476 metric tonnes while the KRPC only processed intermediate 7,069MT. “This translates to a combined yield efficiency of 58.73 per cent as against the 83.64 per cent in March 2018,” it said.

The three refineries produced 252,843MT of finished petroleum products and 177,976MT of intermediate products, out of the 127,476MT of crude processed at a combined capacity utilisation of seven per cent, compared to 14.41 per cent in March.