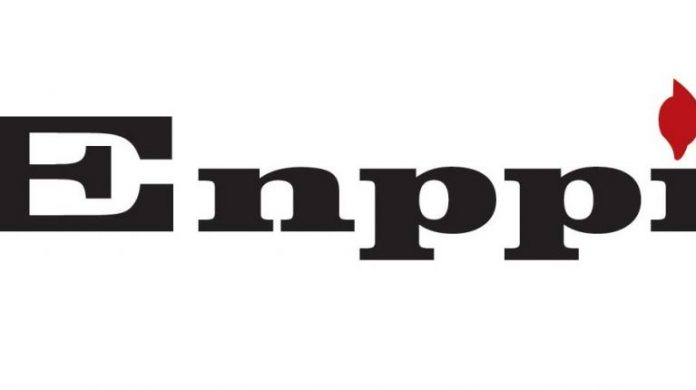 ENPPI has won a major international bid for the implementation of a new petrochemical project in Saudi Arabia with more than $500 million, the Ministry of Petroleum said in a statement, Egypt Oil & Gas reports.

ENPPI’s scope of work in the project will include basic and detailed designs, implementation work, and procurement, boosting the total volume of the company’s operations in Saudi Arabia’s oil project to more than $ 1.25 billion.

The Egyptian Minister of Petroleum. Tarek El-Molla received a report from the head of ENPPI, Alaa Hijazi, illustrating that the company won the bid after competing with a number of international companies, according to the Ministry’s statement.

The petroleum Minister Tarek El-Molla said that the new international contracts come within the framework of the strategic vision of the Ministry of Petroleum to expand the volume of its companies abroad and contribute to achieving the highest added value to the national economy.