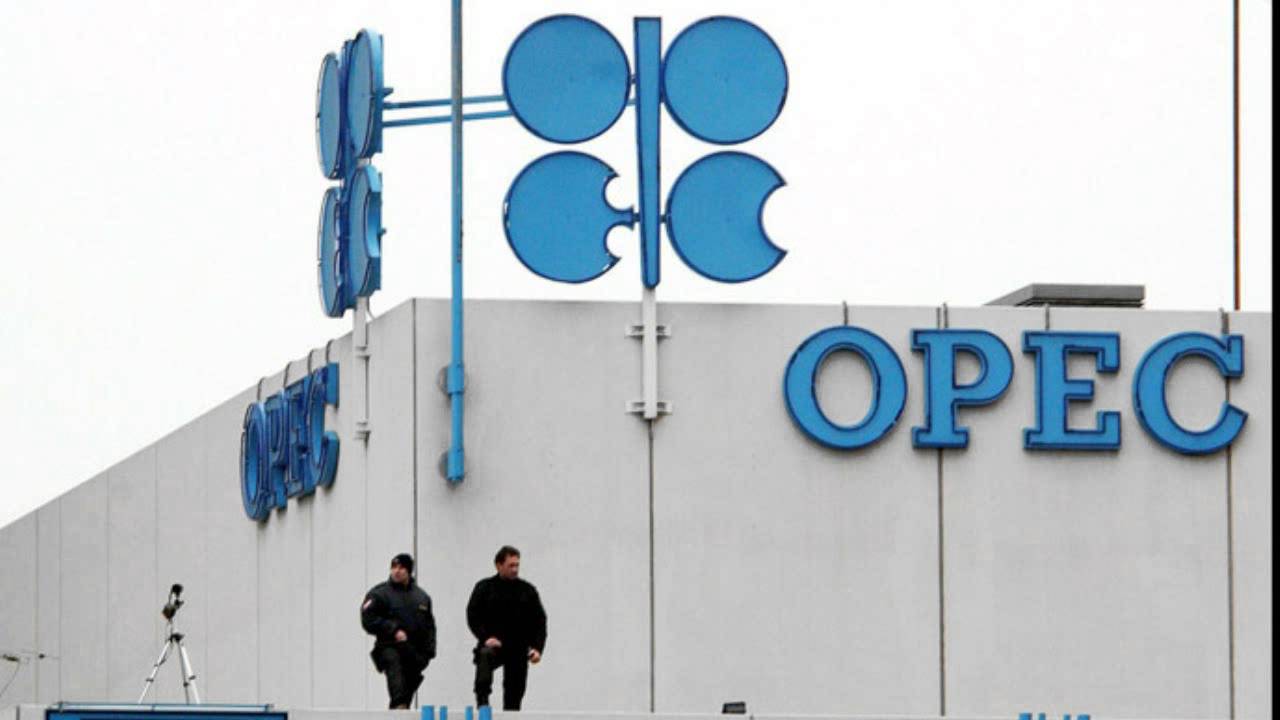 Africa’s no. 3 oil producer Equatorial Guinea has presented an offer to join the Organisation of the Petroleum Exporting Countries (OPEC) this year and has agreed to production cuts, its energy ministry said on Monday.

If Equatorial Guinea was to join OPEC, it would become the cartel’s 14th member and the sixth from Africa, further raising the continent’s influence and profile in the corridors of global oil production and pricing.

“We firmly believe that Equatorial Guinea’s interests are fully aligned with those of OPEC in serving the best interests of the industry,” Mines and Hydrocarbons Minister Gabriel Mbaga Obiang was quoted as saying in a statement.

The offer was made when Obiang traveled to Vienna on Friday to meet with OPEC officials but the statement provided no further details about the west African nation’s bid for OPEC membership.

Oil prices fell one percent on Monday as signs of a strong recovery in U.S. oil drilling activity outweighed news that OPEC and non-OPEC producers were on track to meet output reduction goals set in December.

Equatorial Guinea was one of the non-OPEC nations that signed up to those production cuts.

Ministers representing members of OPEC and non-OPEC producers said at a meeting on Sunday that of almost 1.8 million barrels per day (bpd) they had agreed to be taken out of the market, 1.5 million bpd had already gone.

“There is a consensus amongst producers that an oversupply of oil has been dragging down the price of the barrel. Equatorial Guinea is doing its part to ensure stability in the market and that the industry continues to invest in exploring and developing our resources,” Obiang said.