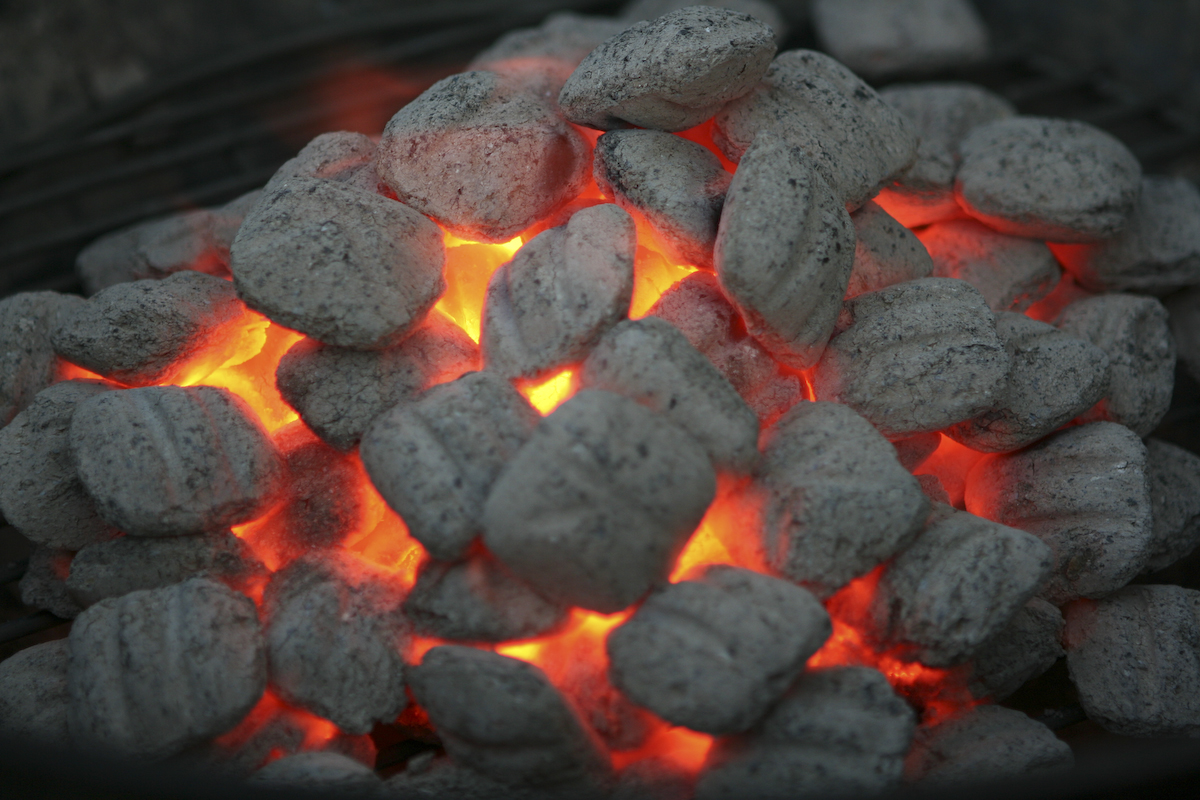 Tanzania is considering putting a tax on charcoal with the aim of discouraging the use of the fuel, which is a big source of energy for cooking but also a major contributor to deforestation.

Justus Ntalikwa, permanent secretary in the Ministry of Energy and Minerals, told the Thomson Reuters Foundation that the government hopes to present a bill in the next parliament in February to put in place the levy, with funds raised going to finance reforestation activities in district councils.

“The idea is to reduce destruction of forests,” Ntalikwa said. However, putting such a levy in place may be a complicated process because it involves a range of authorities, he said.

Under the government plan, anyone who sells charcoal within one of the country’s districts or exports charcoal from it would pay a tax of about 30,000 Tanzanian shillings (about $11) on each 90 kg bag of the fuel.

The proposed tax, which will be subject to parliamentary approval, would be payable at checkpoints set up in each district.

In Tanzania, more than 370,000 hectares (915,000 acres) of forests are being cut every year, a significant portion of it for fuel, according to Tanzania Forests Services Agency, a government agency responsible for monitoring the country’s forestry activities.

Jumanne Maghembe, the minister of Tourism and Natural Resources, said in December that cutting wood for charcoal needs to stop because it spurs desertification.

“I think if we impose a hefty levy on charcoal its price will go up remarkably and fewer people will be attracted to cut down trees to sell charcoal. By doing so we will be saving our forests,” he said.

According to Maghembe, if the government makes charcoal more expensive it would simultaneously promote the use of alternative fuels, including liquefied petroleum.

Right now, “even in places where other forms of energy are available, people still use charcoal. This should be discouraged,” he said.

The government plan, however, would affect many thousands of people who use charcoal as their main source of cooking energy or earn a living from producing or selling it.

“If the government doesn’t want people to use charcoal, what else should we use for cooking?” asked Tatu Mkendo, a 28-year old charcoal vendor in Dar es Salaam.

“I think a lot of people will be out of work if they really want us to stop using charcoal. Shame!” she said, picking up pieces of charcoal with blackened hands and packing them into thin polyethylene bags for sale.

Mkendo, sitting at a makeshift wooden stall, said she has never thought of stopping her business but might have no choice if it becomes unprofitable.

Two million tonnes of charcoal are consumed in Tanzania each year, roughly half of it in Dar es Salaam, the government said.

The charcoal industry generates an estimated $650 million a year, employing hundreds of thousands of people as producers and transporters, as well as manufacturers and retailers of charcoal stoves, according to the World Bank.

Many poor households across Tanzania look to forests as a source of income, harvesting trees to supply growing markets for charcoal and timber.

“I don’t think it’s fair to discourage a business that a lot of people depend on for a living. We should have been taught to produce (charcoal) without harming the environment” said Milton Malembeka, a charcoal producer in Bagamoyo district, north of Dar es Salaam.

The government has tried in the past to ban charcoal trade in the country, most recently in July, when the regional commissioner of northern Shinyanga region unsuccessfully tried to prohibited charcoal burning, blaming it for serious environmental degradation.

The efforts have failed, however, as have efforts to promote other sources of energy in urban areas, including liquefied petroleum gas and electricity.

Some users complain they can be more expensive than charcoal.

“You cannot prohibit what is essentially the only available cooking energy in urban areas without providing viable alternatives,” said Amelia Bulayo, a researcher at the Department of Ecology at the University of Dar es Salaam.

Although Tanzania has many energy sources, including natural gas and solar power, charcoal, firewood and other biomass sources still account for 85 percent of total cooking energy consumption, according to the country’s National Energy Policy 2015.

Charcoal consumption, particularly in urban areas, has nearly doubled over the past decade as a result of rapid urbanisation and scarcity of affordable alternatives, notes the policy.

Demand is expected to double again by 2030, from the current 2.3 million tonnes a year, it said.

A government push over the last decade to use more natural gas for cooking has had some successes, with demand increasing from about 24,000 metric tonnes in 2011 to 69,000 in 2015, government data show.

Some Dar es Salaam residents said that making the switch away from charcoal has actually lowered their fuel costs for cooking.

“Make gas available to all Tanzanians” he urged.