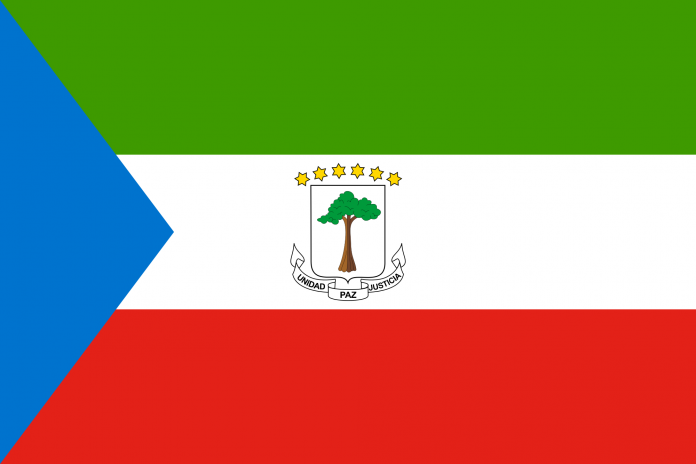 Eleven new oil and gas wells are set to be drilled next year in Equatorial Guinea, with total planned investments of $2.4 billion, according to the Ministry of Mines and Hydrocarbons.

So far five rigs have been contracted to drill new wells, with the line-up including greenfield offshore prospects held by ExxonMobil, Kosmos Energy, Marathon Oil, and Noble Energy.

In June 2017, the country concluded its EG Ronda 2016 bidding round, with seven companies advancing to negotiations with the ministry. Next year, more oil and gas exploration blocks will be offered under ‘EG Ronda 2019.’