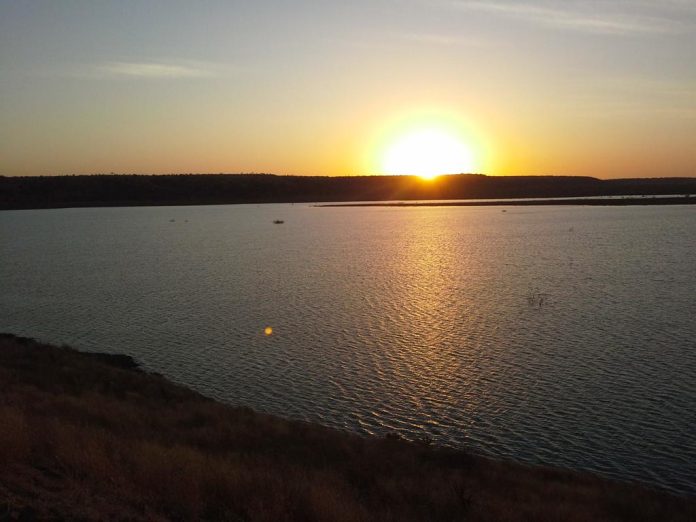 Two dams worth of six million Nakfa are under construction in the administrative areas of Mai-Awalid and Ad-Hizbai, Halhal sub-zone. Upon completion the dam in Mai-Awaled is expected to alleviate potable water problem to over 100 residents in addition to contributing in the agricultural development by enriching underground water in the area.

According to Eng. Ermias Asgedom, coordinator of the project, the dam will hold 145-thousand-meter cube of water and will have significant contribution in the cultivation of 14 hectares of land. He also said that the construction of the dam will be finalized in November.

Likewise, the dam in Ad-Hizbai will also have similar contribution with that of Mai-Awalid. The construction of the dam is expected to be finalized at the end of this month.