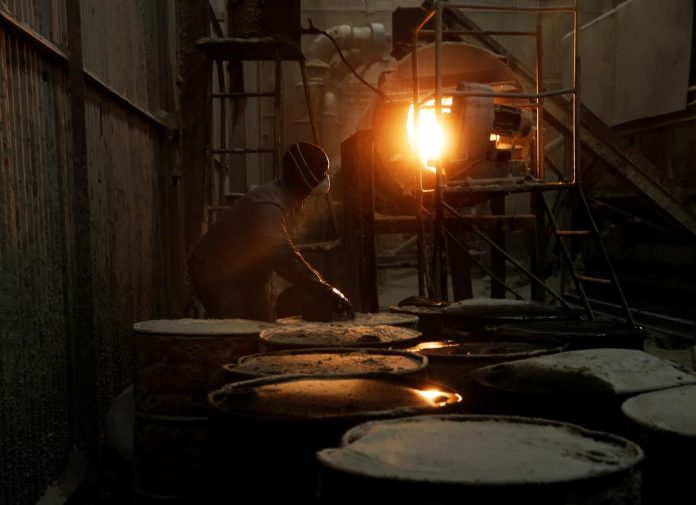 Zimbabwe has increased the average electricity tariff by 320% to let the state power utility ramp up production and improve supplies at a time of daily rolling power cuts, the national energy regulator said on Wednesday. Power cuts lasting up to 18 hours have hit mines, industry and homes and, together with a devastating drought, have been cited by the treasury as among the main reasons why the economy is set to contract by up to 6% this year.

However, the jump in power costs will further anger Zimbabwean citizens who have in the last week seen sharp rises in fuel and basic goods prices. Salaries have not kept pace, prompting citizens to blame President Emmerson Mnangagwa’s policies for the worst economic crisis in a decade. The Zimbabwe Energy Regulatory Authority (ZERA) said it had approved an application by Zimbabwe Electricity Transmission and Distribution Company (ZETDC) to raise the tariff to 162.16 cents (10.61 U.S. cents) from 38.61 cents. This was the second increase in three months, following one in August.

ZERA said the tariff hike was necessary after inflation soared – the IMF says it was about 300% in August – and due to a plummeting Zimbabwe dollar currency, which was re-introduced in June. The new tariff would allow ZETDC to raise money to repair its generators, as well as pay for imports from South Africa’s Eskom and Mozambique which cost U.S. $19.5 million every month, the regulator said. Hopes that Zimbabwe’s economy would quickly rebound under Mnangagwa, who took over after the late Robert Mugabe was deposed in a coup in November 2017, have faded fast as ordinary people grapple with soaring inflation which has eroded earnings and savings.