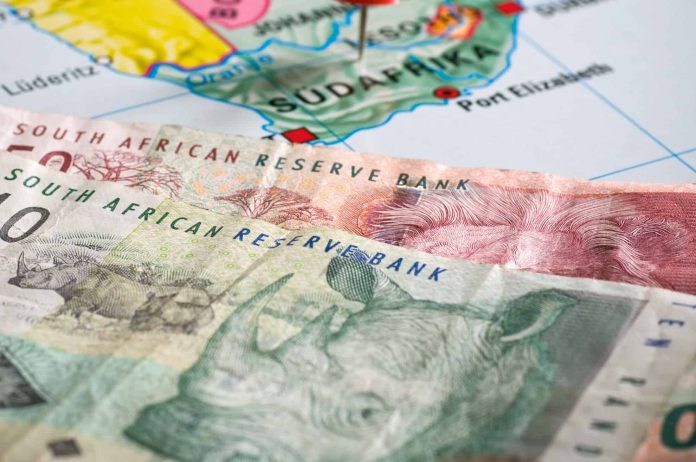 Seven sub-indices of the index improved and three remained unchanged between September and August. “Positive annual contributions in September came from the higher U.S. dollar price of precious metals, energy supply – the latter mainly owing to a decline in the crude oil price,” SACCI said in a statement. “There are indications that the economy may have hit a trough and could obtain some stability which could auger well for growth prospects,” the business body said.

Africa’s most industrialized economy expanded 3.1% in the second quarter after contracting by the same margin in the first, and analysts are divided on whether the momentum can be sustained due to the slow speed of policy and economic reforms.