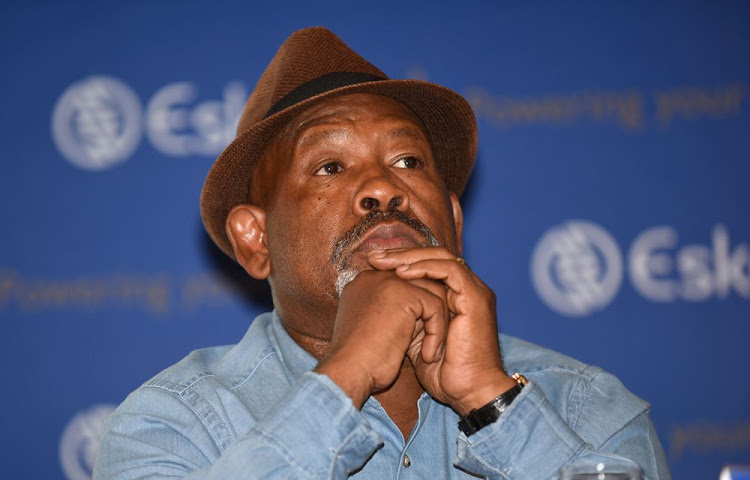 Eskom has abandoned its plan to ask the Public Investment Corporation to convert some its debt to equity out of concern that it will be viewed as a default by the market.

The PIC holds R84bn in Eskom bonds, prompting Eskom’s new leadership to suggest earlier this year that one way out of its financial problems would be to convert some of its debt into an ownership stake.

Eskom chairman Jabu Mabuza told parliament’s committees on public enterprises and energy on Tuesday that, following the utility’s roadshow to the Britain and the US at the beginning of August, it was clear that such a move would be viewed negatively by creditors.

“We at Eskom had thought that it might not be a bad idea, but we have since become aware that it is not a good idea because it might trigger covenants that we have with some lenders. So on the roadshow to London, New York and Boston we went on record to state the Eskom is not going to encourage any bond holders to convert to holder equity. To ask a bondholder to forgo a coupon in lieu of a dividend in a company making losses would be asking a creditor to compromise,” he said.

Mabuza said some of Eskom’s debt covenants could be breached if a debt-to-equity conversion was done as this would be asking a creditor to compromise.

“So we are continuing to raise debt and all things being equal we will be able to pay our debt,” he told MPs.

Eskom has more than R350bn debt and is not a going concern as it is unable to finance debt service costs from operational revenue.

Mabuza and CEO Phakamani Hadebe have committed to providing a strategic plan for Eskom by the end of September.