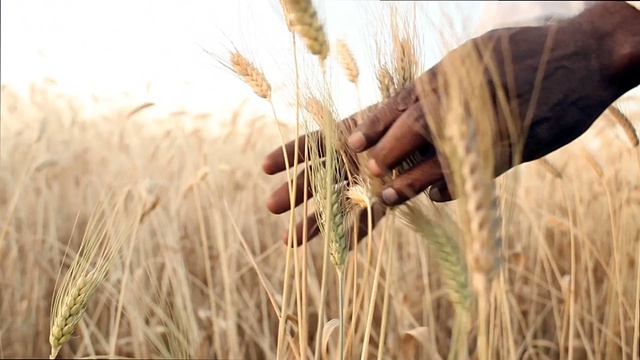 Ethiopia and Australia have recently marked their 50th anniversary of diplomatic relations, with planting of tree seedlings at the Gulele Botanic Garden; the event also saw the inauguration of Australia embassy funded BahirZaf Hotel training institute.
Australian Ambassador to Ethiopia, Mark Sawres on the occasion said the half a century diplomatic relations between the two nations should entertain a strong relation in the trade and investment sectors.According to the Ambassador, the relation should expand to people to people and institutional level as well as business sector.
Marking the day with planting seedlings helps in bringing the young generation on board in strengthening the ties, the Ambassador remarked.
Since 2011, Australia is assisting efforts in Ethiopia in child care, food security and agricultural development, Ambassador Sawres said, mentioning further support in mining sector.

Australia will also join hands with other partners, the World Bank, UNICEF and other organizations in offering support to Ethiopia.
Representing the Ethiopian side, Engineer Aisha Mohammed, Minister of Culture and Tourism on her part spoke of the need to strengthen relations in economy, diplomacy, as well as people to people ties.
The minister appreciated Australia’s support to Ethiopia’s continued development endeavours.She said the hotel training institute is a demonstration that the country is keen in creating jobs to vulnerable and unemployed citizens.
Engineer Aisha on the occasion expressed Ethiopia’s interest to learn from Australia’s experience in the hotels and tourism sector, which includes important capacity building activities.
Since 2011, Australia’s support to Ethiopia has reached over 70 million dollars.
The half a century relation between the two nations is celebrated with various events.