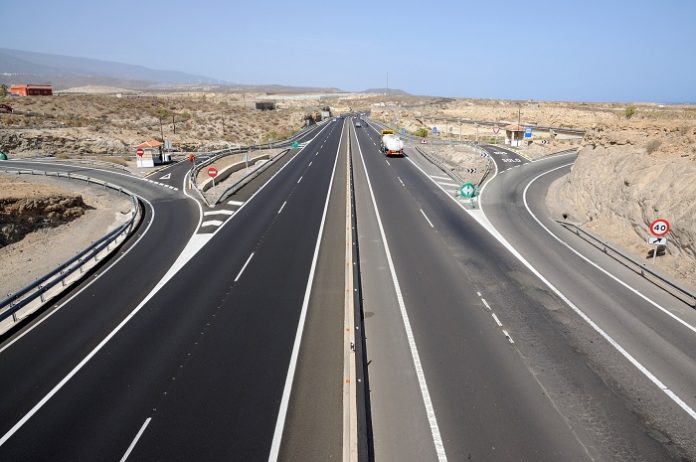 Ethiopia’s government has commenced plans to construct four major expressways that will connect the capital Addis Ababa with neighboring countries in the coming decade, according to the Ministry of Transport.

This is in a bid to enhance intraregional trade and people-to-people relations as the Minister of Transport, Dagmawit Moges, disclosed while inaugurating the 1st phase of the Adama-Awash expressway project, an occasion which was graced by Prime Minister, Dr. Abiy Ahmed. Ms. Dagmawit noted that the master plan for the construction of four expressways that will run from Addis Ababa’s four gates will soon be completed with a view to implementation.

According to her, the expressways would have an important role to strengthen Ethiopia’s economic, social and political ties on a continental scale; and, the connection the road will create would also increase the flow of tourists to historical and natural tourist attraction sites in the East African region.

Further describing the Importance of the project, Dagmawit noted that the expressways would have a significant role in attracting foreign direct investment by availing standard road facilities for businesses.

It is expected that the first project will be completed within four years, and the bid for the second phase of the Adama-Awash expressway project that covering 70 km is underway. The Prime Minister remarked that upon completion, the road would play paramount importance in connecting the business community.