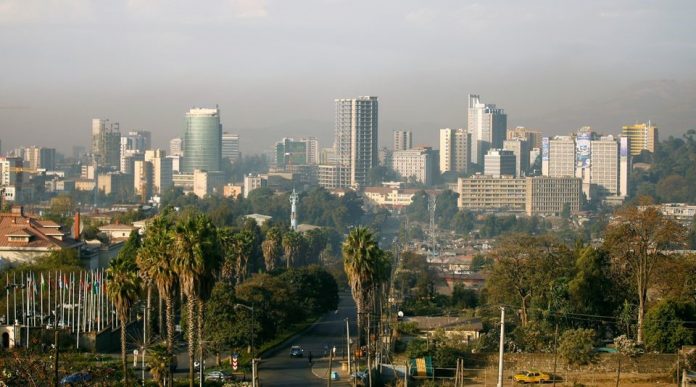 The finance ministry said that Ethiopia and the World Bank had signed a pact for a grant of $300 million to assist reconstruction and recovery in conflict-hit areas.

Fighting that erupted in the northern region of Tigray in November 2020, and spilt over into neighbouring Afar and Amhara last year, has eased since a unilateral ceasefire by the federal government in March.

“The resource will be used to finance the activities designed to support … basic services,” the ministry said late on Monday.

Services that stand to benefit are education, health, water supply, and a special effort to support survivors of gender-based violence in conflict-hit areas.

Areas in Amhara, Afar, Tigray and the regions of Oromia and Benishangul-Gumuz are targeted to receive the funds, adding that the government would sign up with third-party organisations to execute the project in high-conflict areas.

The violence in Oromia and Benishangul-Gumuz, home to several ethnic groups, is separate from the war in Tigray.