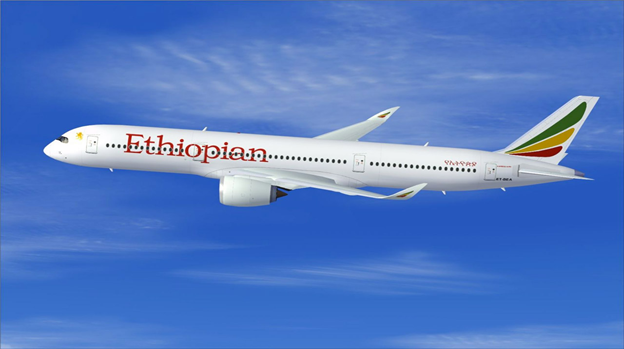 The airline announced its plans to increase flight along these routes in late October 2017 but officially started November 3, 2017.

Ethiopian Airlines currently flies to over 50 African cities which makes it the largest airline in Africa.

The airline has decided to switch fully to digital processes in its operations and also provide travellers using its main hub, the Bole International Airport in the capital Addis Ababa with free Wi-Fi access.