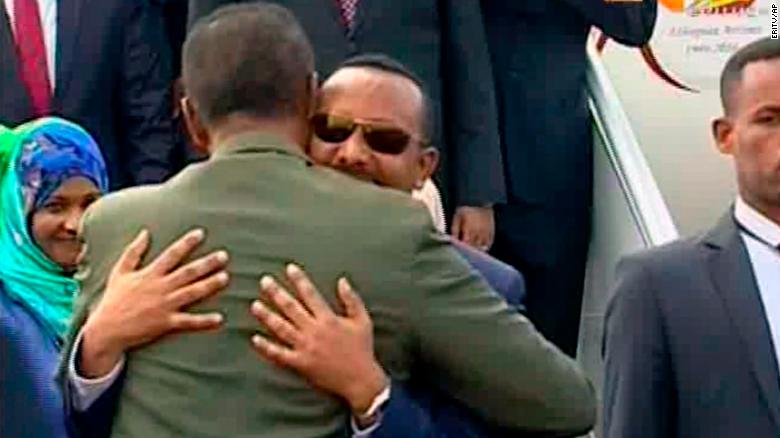 Ethiopia and Eritrea signed an agreement on Monday, 9th of July, 2018, to bring an end to the war between the countries. The Joint Declaration signed by President Isaias Afwerki and Prime Minister Abiy Ahmed, states that State of war that existed between the two countries has come to an end.

A new era of peace & friendship has been ushered; and both countries will work to promote close cooperation in political, economic, social, cultural & security areas.

The minister added in the post that “a new era of peace and friendship has been ushered. Both countries will work to promote close cooperation in political, economic, social, cultural and security areas.”

The declaration was signed during a summit between the leaders of the countries in Eritrea’s capital, Asmara. During a state dinner to usher the Ethiopian delegation on Sunday, Prime Minister Abiy Ahmed declared that both countries have agreed to reopen embassies and ports and promote flight operations to bolster diplomatic ties between them.

Ethiopia’s foreign ministry said the deal would also include a resumption of phone connections.

Pictures by delegates on social media appear to show the streets of Asmara lined with large crowds and flags of both countries.

Pope Francis has described the new development as a “light of hope for these two countries of the Horn of Africa and for the entire African continent.” “In the midst of many conflicts, I would like to highlight an initiative that can be described as historic and that is good news: in these days, after 20 years, the governments of Ethiopia and Eritrea are talking of peace.” 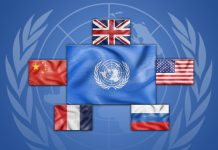 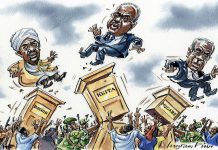 Coups in Africa On the Rise