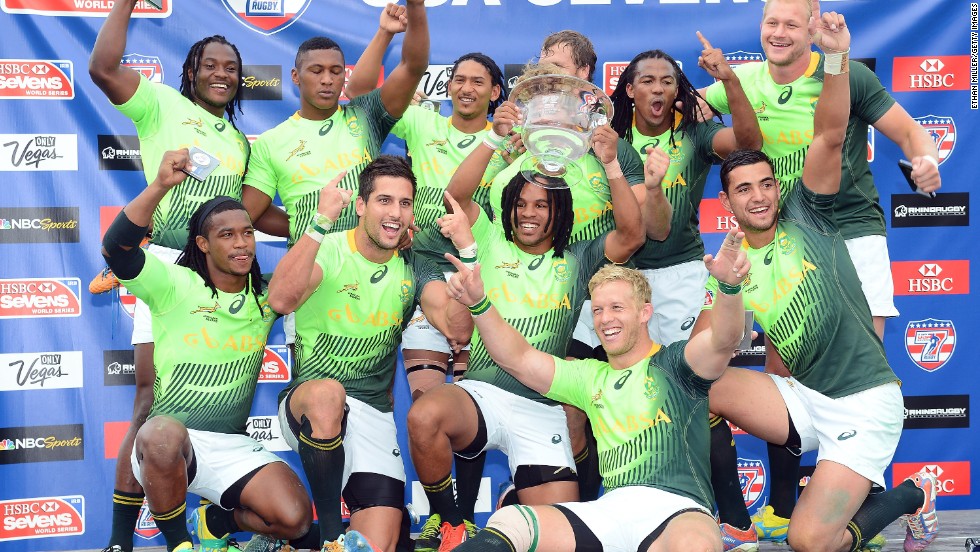 Two competitive South African Students from Sevens Teams have been named for the FISU World University Rugby Sevens Championships in Swakopmund this weekend, with three capped Blitzboks included in the men’s team for the event in Namibia.

The three Springbok Sevens players who have HSBC World Rugby Sevens Series experience are Rhyno Smith, who will captain the side, James Murphy and WJ Strydom.

Both Smith, who also has Vodacom Super Rugby experience, and Murphy played in the 2017/18 World Series, won by the Blitzboks, while Strydom was a contracted Springbok Sevens player before focusing on his studies full-time.

The South Africans have been drawn in Pool C with Australia, China and Botswana. Pool A consists of hosts Namibia, Malaysia, Sri Lanka and Colombia, while in Pool B are France, Argentina, Uganda and Zambia.

The SA Students Sevens Women’s team will be coached by Mvuyisi Sigala from the University of KwaZulu-Natal, with UKZN player, Nontutuko Shongwe named as captain. The Women’s Sevens team will face France, Brazil and Belgium in Pool B of the competition. Pool A consists of Namibia, Canada, Australia and India.

Both teams depart for Namibia on Wednesday.