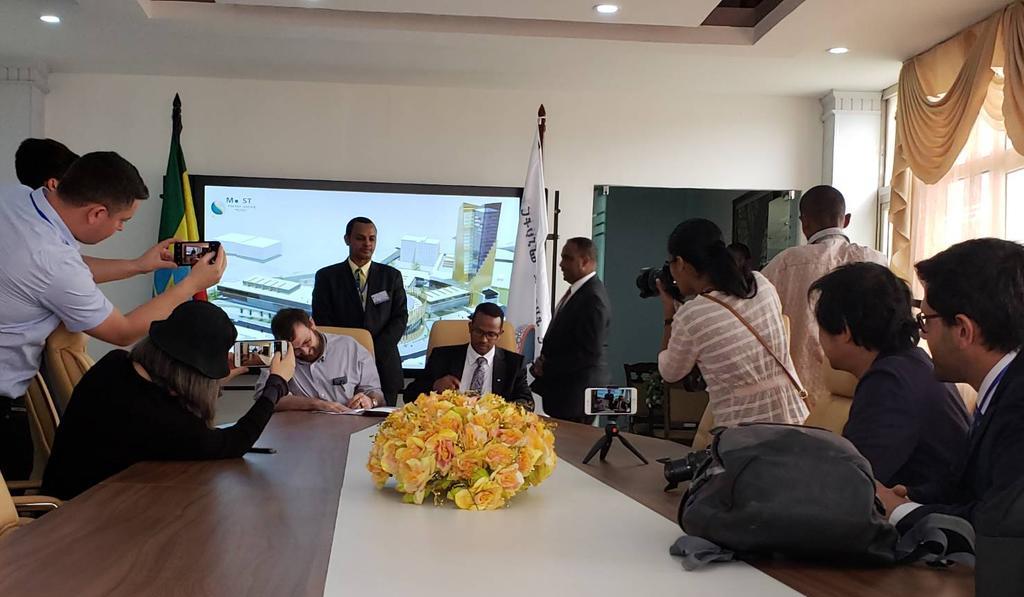 IOHK, the company behind distributed computing platform Cardano are working in partnership with Ethiopia’s government to explore the benefits of blockchain. As part of this deal, IOHK are training up to 100 Ethiopian software developers in Haskell programming. The Ministry of Science and Technology (MoST) will help IOHK recruit students and aid them navigate the country’s business environment. As well as teaching new skills, Cardano are planning to deploy their technology in a variety of industries throughout Ethiopia.

“This country is a good location to train and hire coders. Cardano run a similar programme in Barbados and 70% of the people who complete that course, we hire.” – John O’Connor, Director of Africa.

Founded in 2015 by Charles Hoskinson and Jeremy Wood, IOHK is a peer-peer technology company committed to providing financial services in the developing world. They build crytpocurrencies and blockchains for academic institutions, governments and corporations. IOHK have a pan-African focus and are also working in Rwanda on land registry projects.

The Ada cryptocurrency operates on its own blockchain called the Cardano Settlement Layer (CSL). The CSL is an accounting layer and supports ledger transactions. A second layer called the Cardano Computation Layer (CCL) will support smart contracts and decentralised applications. This multi-layer architecture allows for easier updates via soft forks than Etherum does; in Etherum these two layers are intertwined.

Coffee has always been a cash-cow for Ethiopia but many improvements are needed in the supply chain to make the industry profitable and sustainable. Most farms are just one hectare in length and too many coffee trees are not being stumped at the right time. By creating cooperatives between farmers and running it all through a blockchain, IOHK hope to see this change. Small adjustments can improve yields instantly by 200% to 300%.

The IOHK team flew into Addis Ababa on May 3rd for Ethiopia’s first blockchain forum which was jointly organised with the MoST. Although no immediate solutions were agreed on the day, both parties are committed to finding them. The MoST stated its main intent was to deploy technology in agriculture and train women to code in Haskell.

IOHK operations are all run through the Cardano blockchain. Launched in October 2017, it is written in Haskell, a functional programming language. Although more challenging to learn than others, like Java or C++, it is a good match for formal verification, which is a method of ensuring that mission critical code behaves the way they were intended. This is important when developing blockchain. The IOHK training course is the first of its kind in Africa and will start in September with a class of 30 students.

Similar to other distributed ledger platforms such as Stellar, Cardano are committed to social responsibility. Today almost 3 billion people are unbanked which can lead to many difficulties in the developing world. Blockchain doesn’t have an owner or central point of failure which promotes transparency, minimises tedious paperwork and cuts out corruption. No matter how rich or poor you are, it’s a global infrastructure that everyone can use. Cardono are aiming to build better market places throughout Africa which do not require centralised coordination. As a consequence of this, workers and small businesses will be in a far more resilient position.

Addis Ababa is known as the capital of Africa and is home to the African Union and Unicef. It is a good starting point for Cardano due to its prominence throughout the continent and Wordwide. Ethiopia has strong trading relationships with Europe, the Middle East and America unlike some other African nations which tend to be more insular. The company have partnered with universities and the MoST to recruit top students. 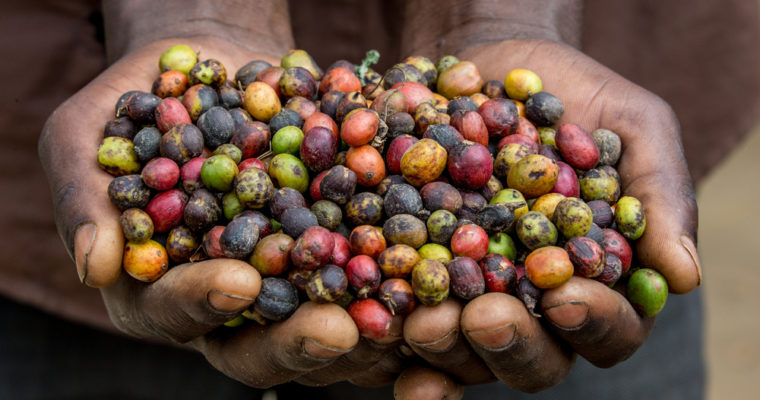 “If you are willing to experiment with blockchain technology in countries like Ethiopia and Rwanda many problems can be solved,” said Charles. “Trust and coordination are core values we believe in and blockchain technology is a solid foundation for that. Once the infrastructure is in place we can have a more involved conversation about sustainability and growth throughout Africa.”

Once the ideas work in Ethiopia, similar programmes can be deployed across the continent. Substantial results are likely to take years but every small step goes a long way. African communities need to solve their own problems, not rely on aid. For now, AgriTech is clearly an area distributed ledger technology will have the most impact because 80% of people rely on it. By building a decentralised infrastructure now, supply chains can look forward to a much brighter and profitable future.