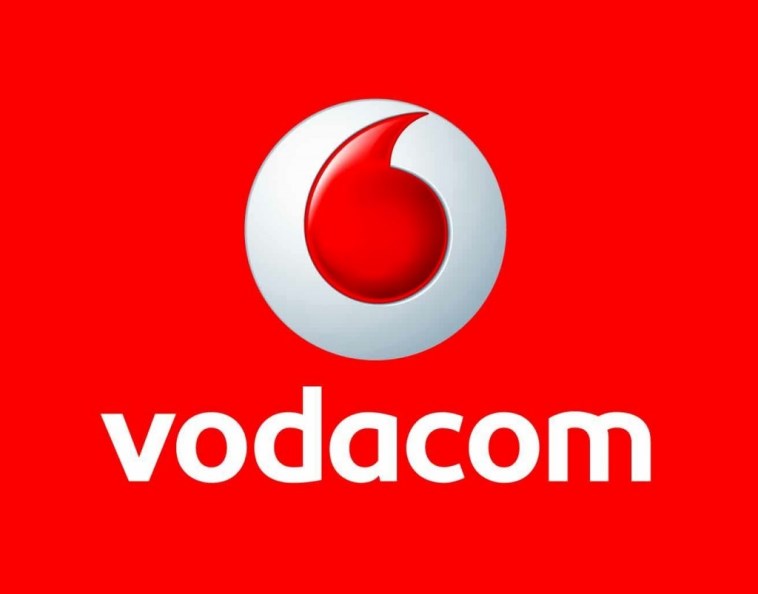 Vodacom has revealed that an agreement of about 1.3 billion dollars has been made with its black economic empowerment (BEE) partners and a new staff scheme that would see to the exchange between BEE partners and Vodacom South Africa for a shareholding of between 5.8 percent and 6.25 percent in the Vodacom Group.

“Vodacom Group has agreed terms with Royal Bafokeng Holdings, Thebe Investment Corporation, YeboYethu (existing BEE partners) and a newly formed staff scheme, whose combined interests will be consolidated into a new YeboYethu BEE structure that will own shares in Vodacom Group,” it said.

Vodacom is the largest mobile network operator in South Africa. About 4,637 Vodacom South Africa employees will participate in a new staff scheme funded by Vodacom Group to the value of R3.5 billion, and through this arrangement, workers will own 20 percent of YeboYethu.

“It was crucial for us to retain our empowerment shareholding but at the same time, go one step further… Our intention was always to move our BEE investors from being shareholders in Vodacom South Africa to a shareholding at the group level thereby giving them exposure to the broader local and international markets in which Vodacom Group trades.” Said Shameel Joosub, CEO Vodacom Group.