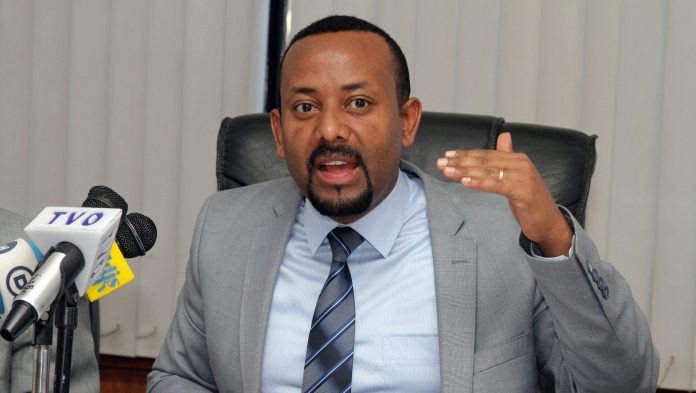 Ethiopian Prime Minister Abiy Ahmed arrived in the Sudanese capital on Friday to broker talks between the ruling generals and protest leaders. The visit comes after a deadly crackdown by security forces in Sudan this week.

Abiy arrived at Khartoum international airport and headed for a series of meetings with the generals in power, AFP reported. The Ethiopian premier was scheduled to meet protest leaders later.

Prominent protest leader Omar al-Digeir said that “we have received an invitation from the Ethiopian embassy” to meet the PM, adding that the invitation had been accepted.