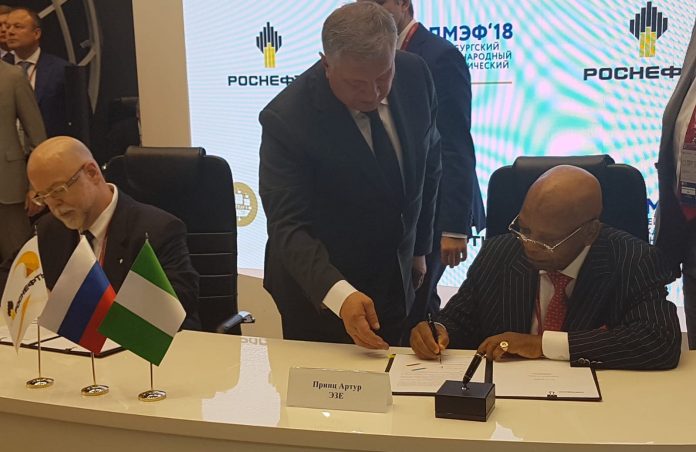 SE-listed petrochemicals company Sasol announced on Friday that its subsidiary Sasol Financing USA had entered into new US dollar-denominated senior unsecured credit facilities, comprising a $1.6-billion term loan facility and a $150-million revolving credit facility. The facilities have a tenor of five years and will be used to refinance the outstanding Lake Charles Chemical Project (LCCP) asset finance loan.

Bank of America Merrill Lynch, Mizuho Bank, and Sumitomo Mitsui Banking Corporation were mandated as global coordinators, book-runners and mandated lead arrangers for the transaction, which was syndicated to a targeted group of relationship banks.

In 2014, the group had said the Louisiana project would cost $8.9-billion to build, but there have been several cost revisions since, the latest being in February when Sasol provided a cost-to-completion range of between $11.6-billion and $11.8-billion.

Nigeria Gets World Bank Approval on Loan for COVID Vaccines