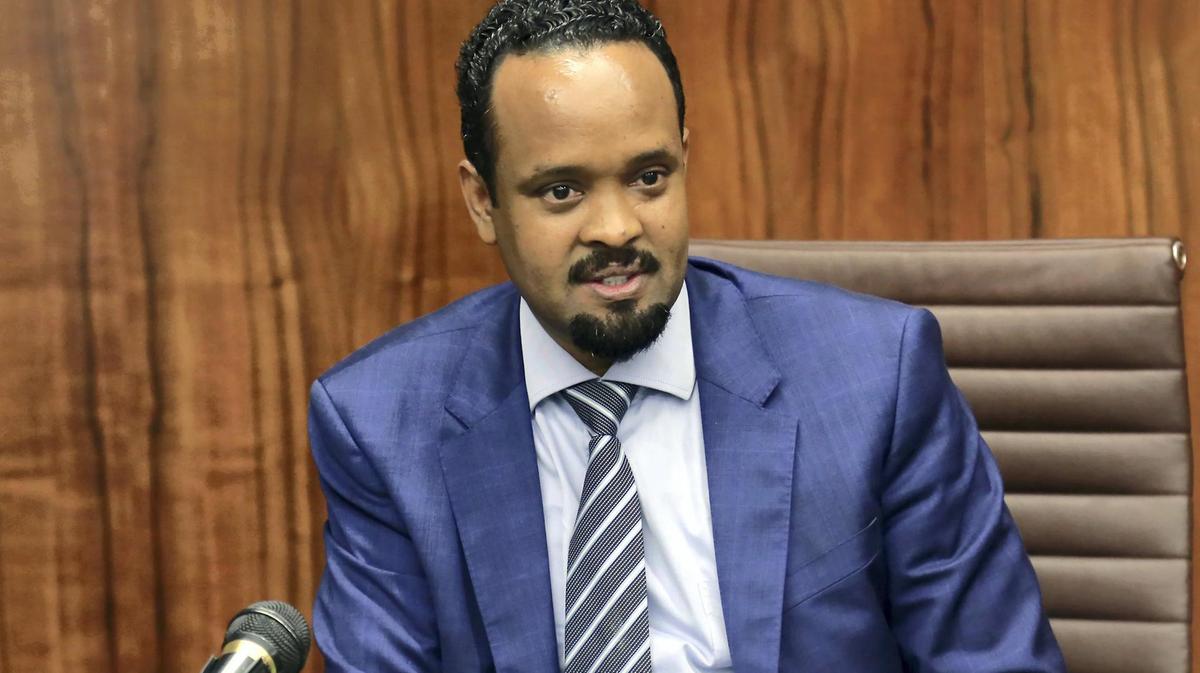 Ethiopia’s Prime Minister Abiy Ahmed announced a new finance minister on Tuesday, in a reshuffle that has cut the size of the cabinet by approximately a third and increased diversity.

The new Finance Minister Ahmed Shide, a career politician from the Ethiopian region of Somali, will be tasked with fulfilling Ethiopia’s ambitions as an export hub.

Mr Abiy also cut the number of cabinet positions from 28 to 20 and created a new “Ministry of Peace”, seeking to ease ethnic tensions. The reshuffle left only four of the former post holders in their jobs and handed half of the top roles to women.

Ethiopia’s new foreign minister was educated in the Netherlands and the United Kingdom before serving as a state minister for finance and economic development from 2009 to 2016, then transport minister until he was appointed government spokesman in April 2018 when Mr Abiy took office.

Mr Ahmed is also the chair of the Ethiopian-Somali People’s Democratic Party, the ruling party of the Somali regional state in the east of Ethiopia.

During his tenure as government spokesman, he oversaw the greatest turnaround in the country’s outlook in decades. In July, Ethiopia declared peace with Eritrea, a move that has seen the revitalisation of economic and diplomatic ties between the two countries. Phone lines have been reconnected, border-crossings reopened and commercial flights are running again.

The peace has led to improved business sentiment within the Horn of Africa, but the challenges for Ethiopia will still loom large over Mr Ahmed’s role as finance minister.

Although Ethiopia has long been seen as the bright spark of the region, with double figure GDP growth for more than 15 years, Mr Ahmed must modernise the economy to meet the government’s vision as an export hub by 2025, Ahmed Soliman, a research fellow at Chatham House’s Africa Programme, told The National.

“Internal ruptures in the country have slowed down economic growth,” he said, referring to ethnic tension and protests preceding Mr Abiy’s election.

“Its less about Ethiopia’s economic situation than it is about how much better it needs to do to keep up the pace of change, to bring in foreign exchange currencies, to bring in exports, to boost jobs,” Mr Soliman said, emphasising the need to accommodate a burgeoning population.

“There is a need to create jobs for 100 million citizens and 100 million people graduating from universities every year. There is a real imperative to create a million jobs a year in Ethiopia,” he said.

Some economic indicators expose deeper issues. Inflation is in double digits and public debt is nearly 60 per cent of GDP, much of which is owned by China.

“Ethiopia wants to become an export hub in Africa and is banking on a new coastal alliance in the Horn of Africa, with Djibouti, Eritrea and Somaliland to make their export industries more competitive,” Mr Soliman said.