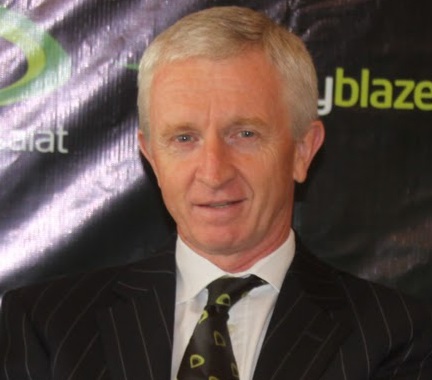 He was assigned due to his twenty-year track record in the global mobile telecommunications industry, according to the company’s website.

In his time, Steven E. Evans’ helped to garner over 15.3 million subscribers as of June 2013, making it the fourth-largest mobile phone operator in Nigeria, based on the Nigerian Communications Commission (NCC) release.

Before Etisalat, Evans was CEO of BT Mobile and Director of Wireless Broadband at BT.

Chief Commercial Officer Matthew Willsher has been selected to replace him in the interim, the company’s spokeswoman, Chineze Amanfo disclosed.