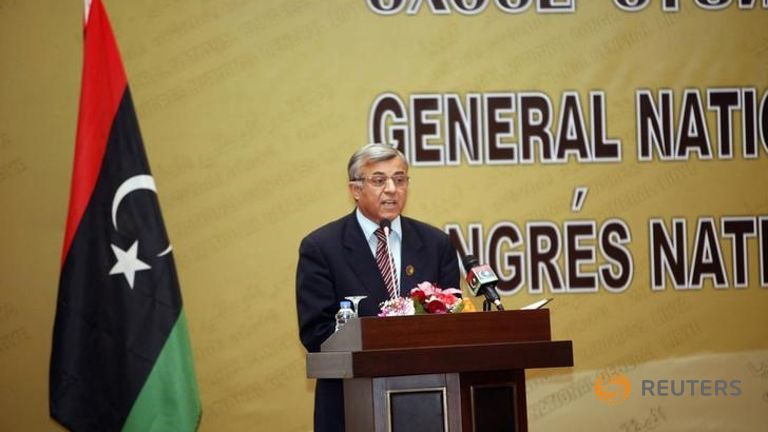 Fearful of derailing peace efforts, EU governments hesitated for months before agreeing in March to move on with restrictive measures.

The asset-freeze measures were formally adopted on Thursday and take effect on Friday, two days after the members of the Libya’s unity government reached Tripoli by ship, defying attempts to keep them out of the city.

The EU official journal said they played a central role in obstructing the establishment of a unity government in Libya.