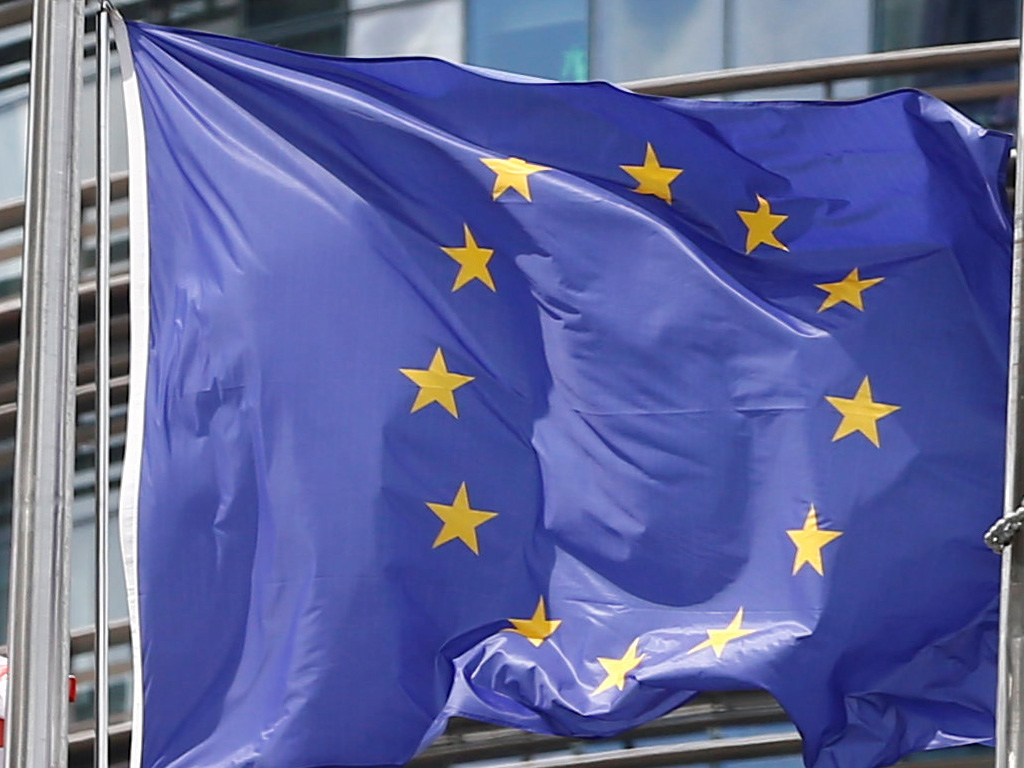 The European Union offered 610 million euros ($635 million) to Niger on Thursday for keeping a lid on migration from Africa through the Mediterranean to Europe.

The bloc, anxious to curb immigration after some 1.4 million refugees and migrants arrived this year and last, is stepping up cooperation with key African countries of origin and transit to ensure fewer people get to European shores.

The latest money announced for Niger comes from the bloc’s new Africa fund, as well as from Germany, France and Italy.

Niger is a Western African country where the desert city of Agadez is a popular waystation for migrants attempting to traverse Sahara to reach Libya and eventually Europe via Italy.

The EU has also offered increased assistance to Senegal, Ethiopia, Nigeria, Mali, as well as Afghanistan, Jordan, Lebanon and Turkey, among others, in similar money-for-migration deals.

The bloc wants countries to prevent people from leaving for Europe, as well as to accept swiftly any deportations of those who make it to the bloc but have no case for asylum.

People fleeing the war in Syria have the strongest chance of receiving protection if they make it to Europe but Afghans or migrants from Africa who are seeking a better life outside the impoverished continent are much less likely to win asylum.

A group of 38 Afghans arrived in Kabul on Thursday after being deported from Germany.