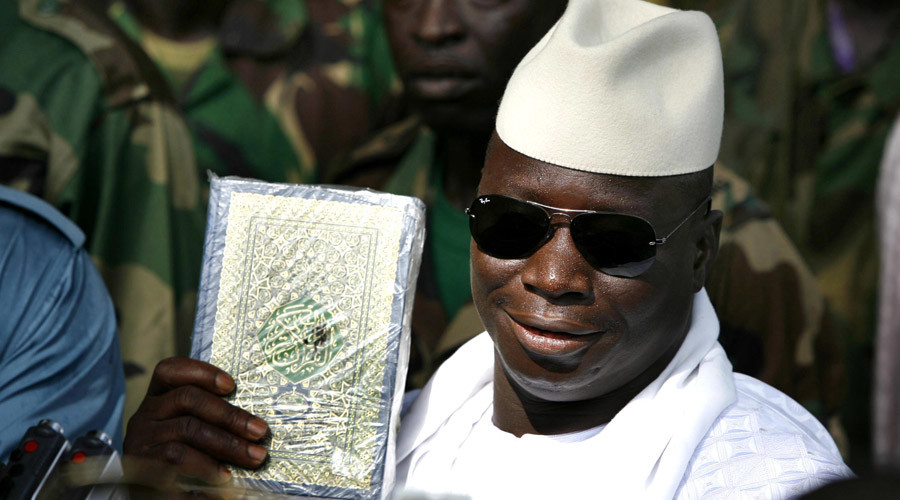 Gambian authorities have seized assets including 86 bank accounts and 131 properties linked to former president Yahya Jammeh, an official said Monday, as an investigation into the veteran ruler’s wealth gathers pace.

The new government has accused Jammeh of massive fraud including siphoning of public money during his 22-year rule that ended in election defeat and disgraced exile in Equatorial Guinea in January.

Jammeh has been out of contact since leaving for exile and his associates no longer respond to journalists’ queries about the accusations against him.

“The government has obtained a court order to freeze and place temporary hold on all of Jammeh’s known assets and companies directly linked to him,” Justice Minister Aboubacarr Tambedou told reporters on Monday.

Fourteen companies in the name of Jammeh or his company KGI were taken over, while livestock and cars belonging to Jammeh were also seized.

Gambia’s solicitor general said a commission of inquiry would be set up next month to decide the fate of the assets, Solicitor General Cherno Marenah told Reuters.

Jammeh withdrew $50 million in public money from the Central Bank between 2006 and 2016, Cherno said, which fed a lavish lifestyle including a private jet, a mansion in the United States and a fleet of expensive cars.